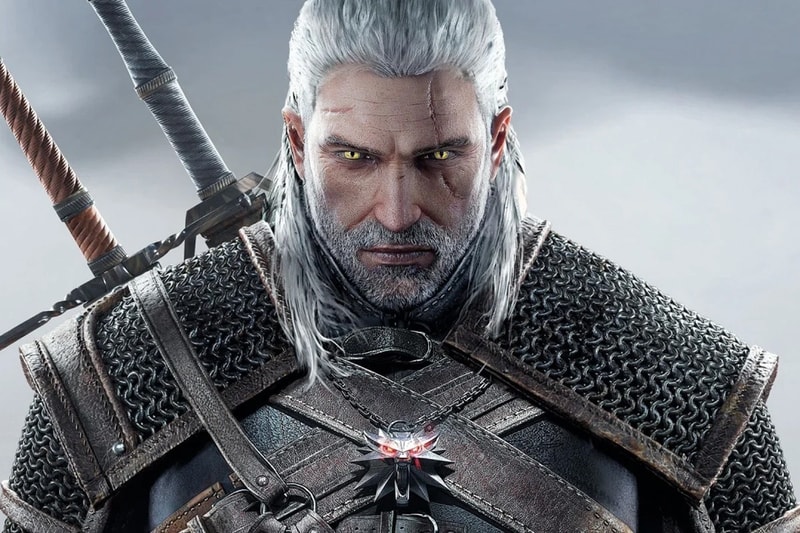 The live-action role-playing (LARP) Witcher school 5 Żywiołów has been forced to have its license with CD Projekt Red revoked. The school is said to have had its license agreement to use The Witcher IP terminated due to one of the staff member's involvements with Ordo Iuris, a controversial ultra-conservative Polish Catholic organization.

VG247 reports that the founder's wife, a lawyer, was enlisted to work on "the legal mechanisms for introducing and enforcing the vaccination obligation and the possible consequences of failure to comply with it," and "the draft of a law penalizing illegal abortion." Once brought to light, CD Projekt RED then proceeded to terminate 5 Żywiołów's license agreement.

5 Żywiołów was the official school for all things Witcher, from leatherwork, sword combat, and casting signs.