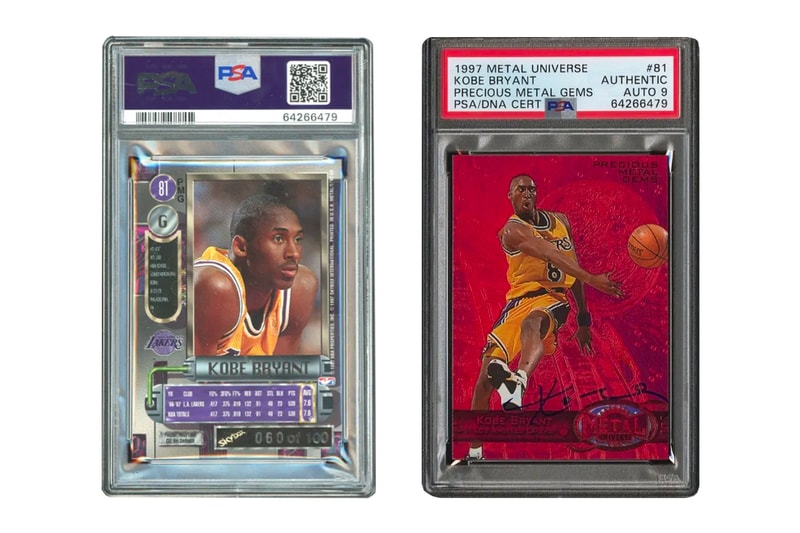 An extremely rare autographed Kobe Bryant Precious Metal Gems card is expected to sell between $500,000 USD to over $1 million USD.

The #81 Precious Metal Gems card from the elite 1997-98 Skybox Metal Universe set is hitting the SCP Auctions block and is possibly the only '97 PMG signed card of the Black Mamba to ever exist. It shows the late NBA superstar in his younger years, sporting his #8 Los Angeles Lakers jersey during his rookie season. This red number 60/100 card has been authenticated by JSA and PSA/DNA, with the latter grading it a MINT 9.

Earlier this February, an unsigned Emerald Precious Metal Gems card of Bryant sold for $2 million USD and officially became the most expensive Kobe card to hit the market. It received an 8.5 grade and is only one of two cards to receive an BGS 8.5 grading in the world.

Elsewhere in gaming, Walmart is restocking the PS5 this June.