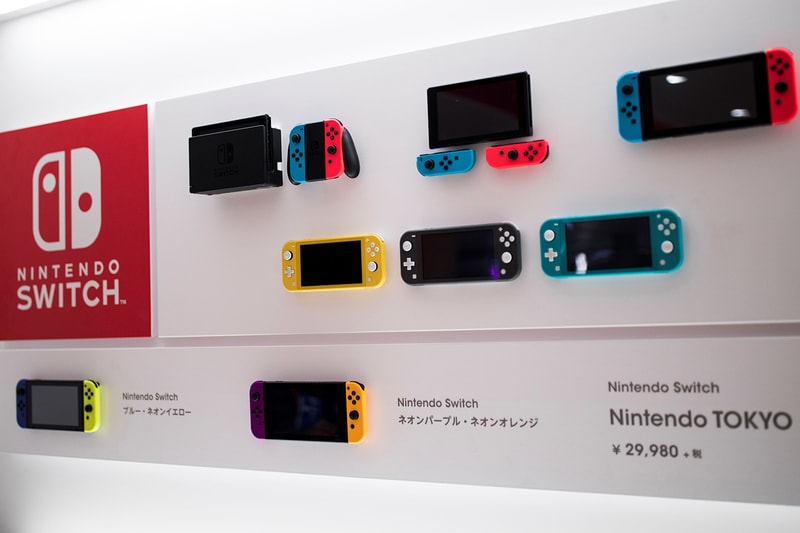 Following the release of the Nintendo Switch OLED Model, rumors are now circulating about a new Nintendo Switch console. Rumors began circulating after keen gamers caught that Nintendo registered the name "NSW" as a trademark through the EUIPO (European Union Intellectual Property Office). Despite just registering the acronym, many are theorizing that an upcoming console could be named the "Nintendo Switch W."

No real information regarding the NSW/"Nintendo Switch W" trademarking, but reports suggest that it could be for the next generation of the Switch. Nintendo's current flagship hybrid console was originally released March 3, 2017 and marked innovation with its home console/portable device design.

Catch a list of what the NSW trademarking covers below and stay tuned for more news.