‘Skate 4’ Will Reportedly Be Revealed in July 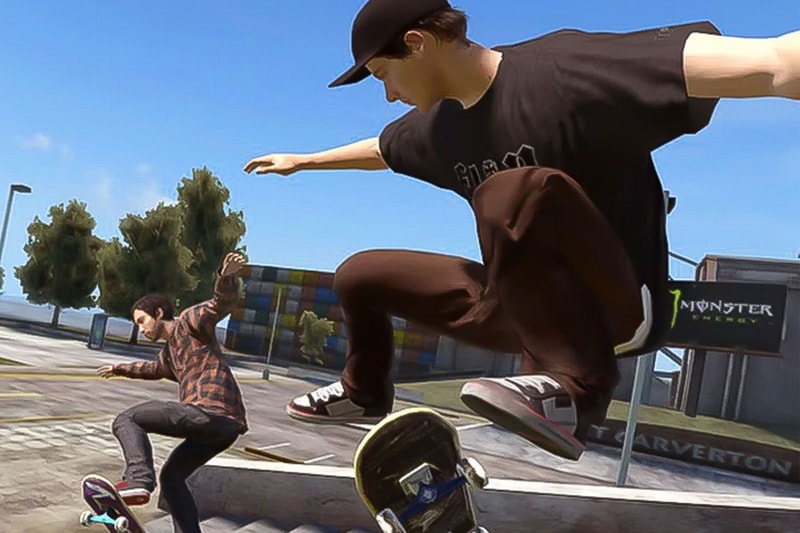 Following a pre-alpha gameplay leak earlier this year, reliable industry insider Tom Henderson reported that EA's highly-anticipated Skate 4 game will be officially revealed next month. Henderson also claims the game will be released shortly after the initial reveal in July, possibly during Q4 FY23, finding evidence to suggest that it's currently undergoing extensive playtesting and will soon be offered to select skate content creators and journalists to give their hands-on impressions.

It's been two years since EA first announced the Skate 4 title, and CEO Andrew Wilson recently shared in a shareholders' earnings call that the game will be releasing "soon." With Activision recently scrapping plans for its Tony Hawk's Pro Skater series, the upcoming release is primed to become the biggest skateboarding game on the market.

EA has been silent so far, revealing little else other than a "We're Working On It" video last year. Stay tuned for more details.