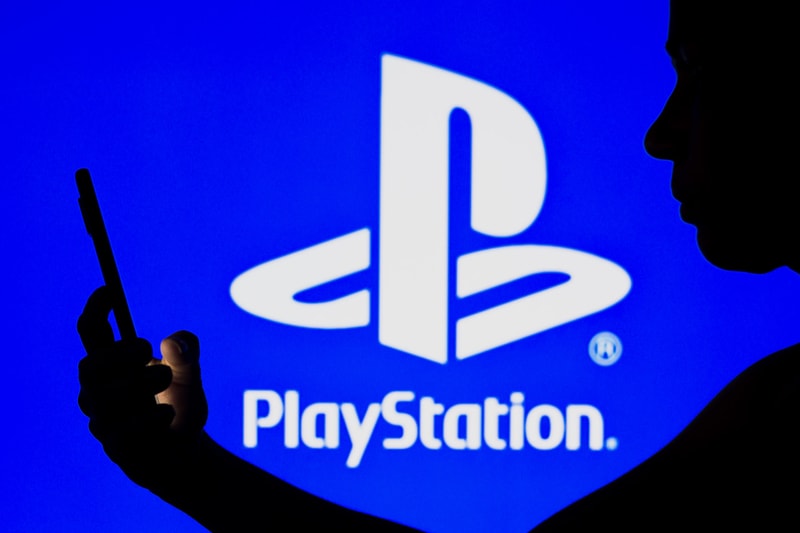 Together, Sony and Savage Game will be creating experiences for mobile device users “based on new and existing PlayStation IP.” The games will continue to follow Sony’s model of single-player AAA games with an emphasis on narrative.

The newly-assembled team is already working on its first project, a new AAA live service mobile action game. A timeline for the title has yet to be revealed.

Sony also won’t be sharing the terms and cost of its acquisition of Savage Game due to contractual commitments.

“PlayStation Studios must continue to expand and diversify our offering beyond console, bringing incredible new games to more people than ever before,” Head of PlayStation Studios Hermen Hulst said. “Acquiring the talented team at Savage Game Studios is another strategic step towards that goal.”

“I’m really excited about what Savage is working on and I’m confident they will deliver a high-quality experience,” he continued. “Our move into mobile, like our expansion into PC and live service games, strengthens our capabilities and our community, and complements PlayStation Studios’ purpose to make the best games that we can.”

In other gaming news, Next Level Racing has introduced the official Ford GT Racing Simulator Cockpit.