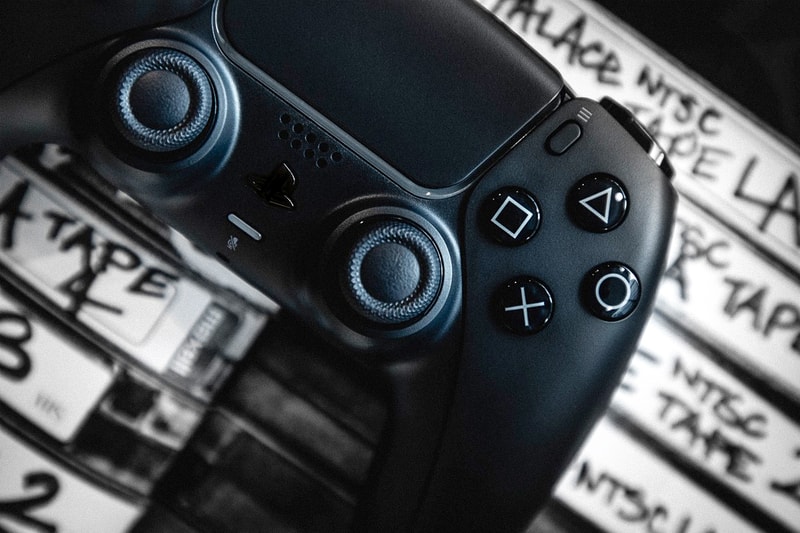 Sony is reportedly working on a new "Pro" PlayStation 5 controller.

According to reports, the controller — codenamed "Hunt" — has keeps the classic PlayStation 5 outlook but has significant attributes added, such as removable analog sticks that will allow players to possibly customize or replace them if they get stuck, trigger stops in the back which helps reduce trigger latency and rear buttons.

Another noticeable change would be the introduction of "flappy paddles," a widely requested feature from players that have been offered by companies like SCUF Gaming and NACON.  It also features a removable grip which provides support when holding onto the controller. Internally, it receives a substantial software upgrade, but further details regarding the upgrade are yet to be revealed.

Stay tuned for more info as Sony will supposedly reveal the new hardware in the coming weeks.

Elsewhere in gaming, Blizzard has supposedly made $24 million USD from Diablo Immortal.