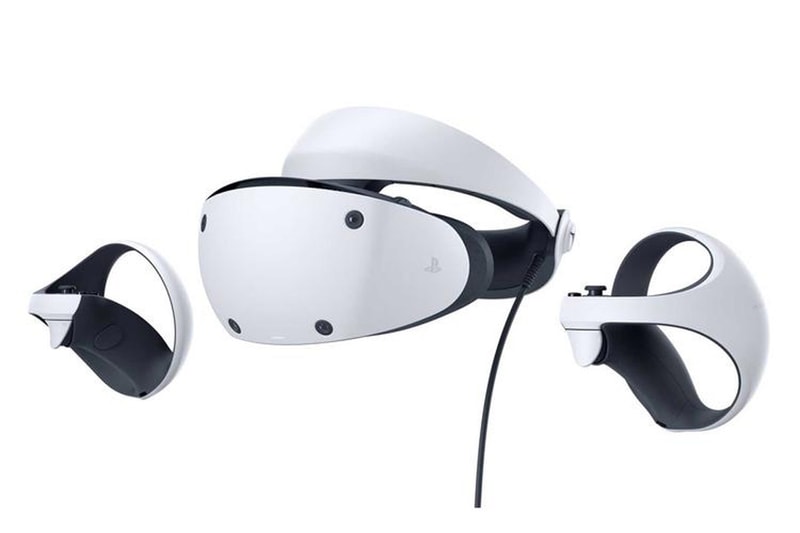 Sony has announced an upcoming PlayStation State of Play event that will include a "sneak peek" at several VR2 games. The company announced that the showcase will take place on Thursday, June 2, and last almost 30 minutes.

"It’s been more than two months since our last State of Play – who’s ready for a new one?" Sony teased in a blog post.

Details are still largely under wraps, though the company previously noted that PlayStation VR2 will launch with at least 20 "major" first-party and third-party games. Additionally, an official business segment presentation on the device included an image of the previously announced Horizon spinoff, Horizon Call of the Mountain, suggesting that the title will be playable with the headset.

The State of Play showcase, which will stream live on PlayStation's Twitch and YouTube channels, will also include third-party game reveals and several "updates."

Aside from Horizon Call of the Mountain, VR2 has confirmed three additional titles: Among Us VR, Firmament and a yet-to-be-titled game from developers Coatsink and nDreams, according to Engadget.

PlayStation has not yet revealed the price or release date for the VR2 headset and Sense controllers.

In more gaming news, Gucci has launched a new virtual town in Roblox.