HomeGamingSony Wants Half of Game Releases To Be for PC and Mobile...
GamingStyle 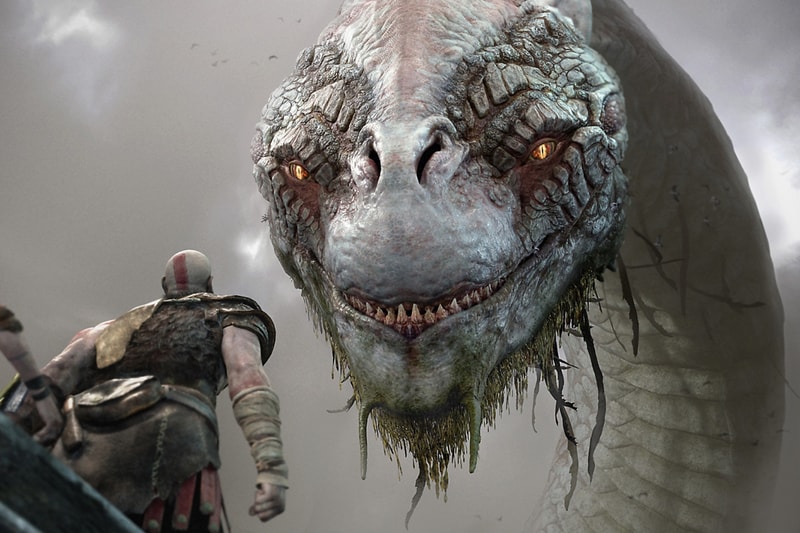 Among its most popular games that have made its way to PC are Horizon Zero Dawn, Days Gone and God of War. According to the report, Sony is planning for half of its game releases to be on PC and mobile by 2025.

In a live briefing, Sony Interactive Entertainment president Jim Ryan said that the release of at least 12 live service games has the potential to be “transformational to our business,” per Video Games Chronicle.

“By expanding to PC and mobile, and it must be said… also to live services, we have the opportunity to move from a situation of being present in a very narrow segment of the overall gaming software market, to being present pretty much everywhere,” Ryan said.

The publication also reported that Ryan appeared to suggest that PS4 games will be phased out 2025. After which, this portion of the gaming market will be serviced by the PS5.

In other gaming news, Gucci has launched a new virtual town on Roblox.