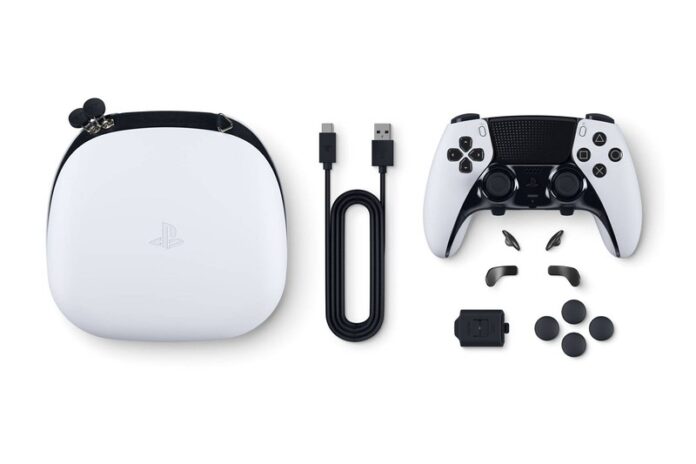 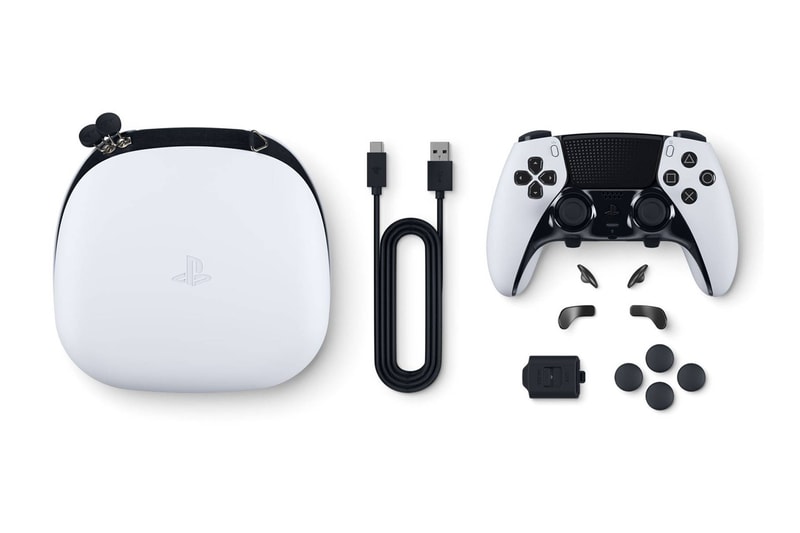 Sony will be releasing its first-ever ultra-customizable controller early next year. Developed by PlayStation, the DualSense Edge wireless controller will launch worldwide on January 26.

Featuring a variety of hardware and software-based personalization options, the controller is designed to allow players to tailor controls to their playstyle for a specific gaming experience. Users can remap buttons, adjust stick sensitivity and triggers and swap between multiple control profiles.

The DualSense Edge also packs in haptic feedback and adaptive triggers for comfortable and immersive gameplay.

In addition to the controller itself, the bundle arrives with three changeable sets of stick caps and two changeable sets of back buttons, as well as connector housing and a USB cable. Everything comes packaged in a convenient and organized carrying case.

Sony's DualSense Edge PS5 controller is priced at $199.99 USD and available for pre-order in the US, UK, France, Germany, Netherlands, Belgium and Luxembourg. The controller will be available in the aforementioned countries on January 26 and at other participating retailers beginning February 23.

In other gaming news, Secretlab has delivered the Automobili Lamborghini Pinnacle Edition.