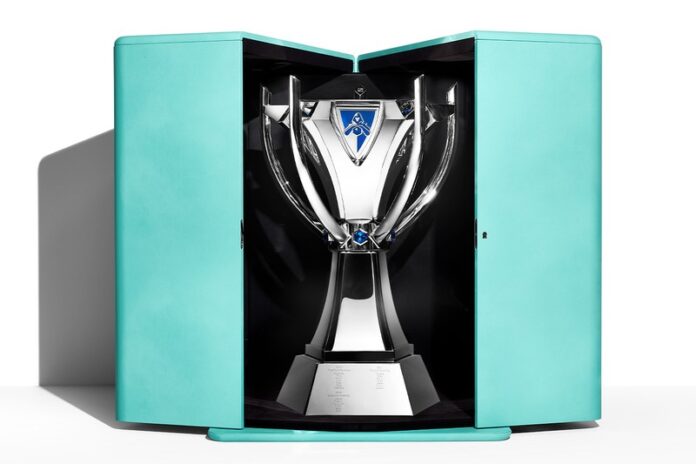 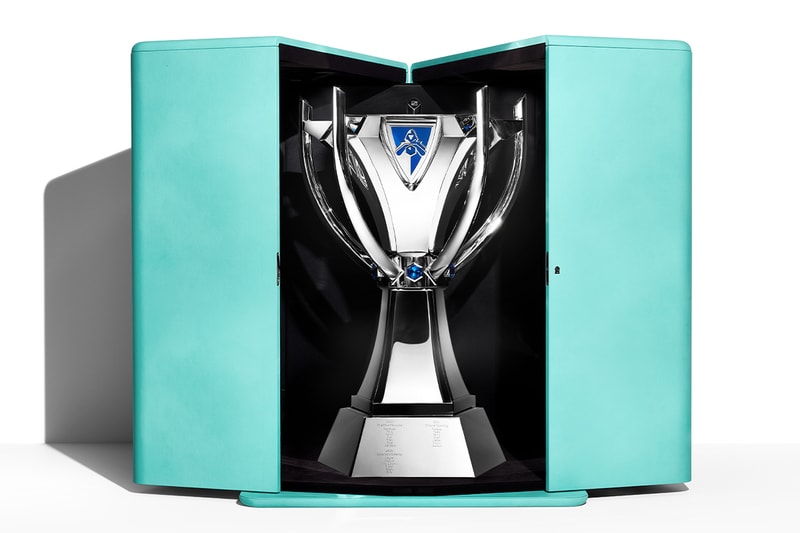 Just a few weeks after the announcement of the ticket sales of League of Legends World Championship 2022, Riot Games also revealed that its League of Legends Esports has entered in a new multi-year global partnership with luxury jeweler, Tiffany & Co.

Tiffany & Co. has now officially completed the redesign for this year's LoL Esports' crown jewel, The Summoner's Cup. The Summoner's Cup is awarded annually to the winner of "Worlds." Global Head of LoL Esports Naz Aleteha said, "The Summoner's Cup is a symbol of greatness in esports and the crowning achievement in League of Legends." The trophy is also a symbol of history and with the Tiffany partnership, marks a prestigious award in the industry of Esports. Alexandre Arnault, Executive Vice President, Product, and Communication, Tiffany & Co. said, "We are excited to continue our partnership with League of Legends Esports and the opportunity to be a part of the brand evolution for the world's most popular Esport."

Tiffany & Co. has a history of producing handcrafted trophies representing the pinnacle of athletic achievement across various professional sports including football, basketball, and baseball. The Summoner's Cup now sits alongside iconic trophies unveiled to the world. Riot Games and Tiffany & Co co-designed the new Summoner's Cup, which comes in at 44 pounds and stands at approximately 27 inches. The modern design required 277 hours in total to be crafted to perfection.

The League of Legends Championship returns to North America for the first time since 2016 starting on September 29 in Mexico City.

In other gaming news, Next Level Racing has introduced the Ford GT racing simulator cockpit.