HomeGamingWeta Workshop Is Developing a New ‘Lord of the Rings’ Game for...
GamingStyle 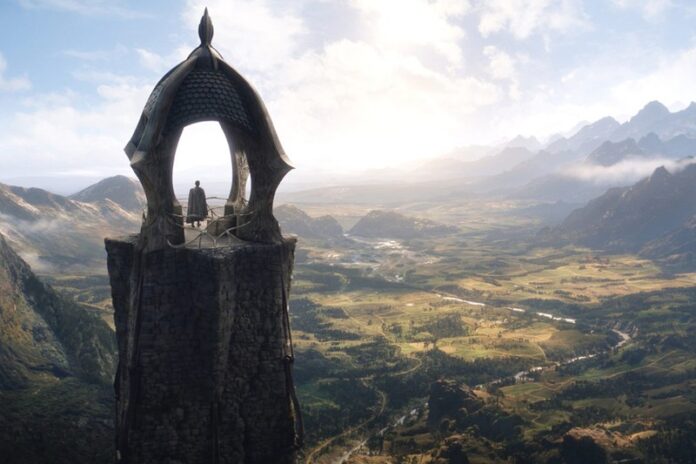 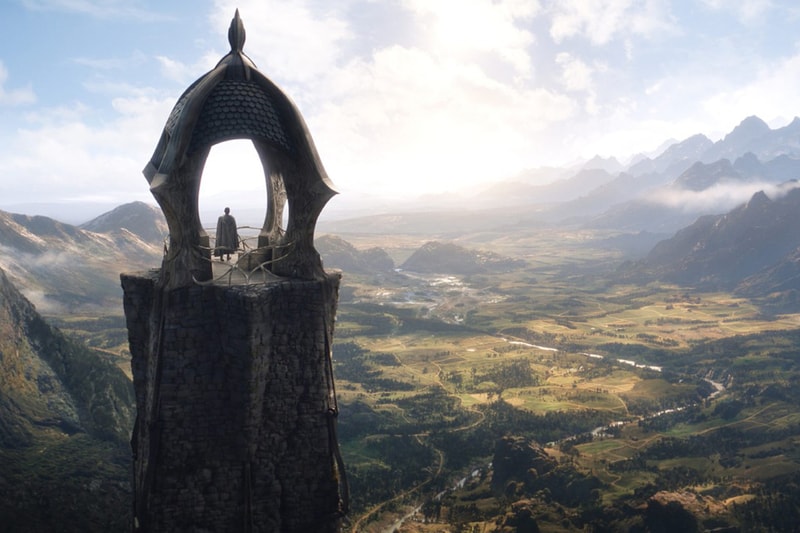 A new Lord of the Rings game is in the works at Weta Workshop. Teaming up with publisher Private Division, the studio announced the news of a “new game set in the literary Middle-earth universe of J.R.R. Tolkien."

Few details were revealed about the title but it’s reportedly still in the early stages of development and could be released as early as March 2024.

Fans should note that the game is taking place in the literary Middle-earth, meaning that the game’s storyline will likely stay closer to Tolkien’s plot in the book, compared to the plots of the Lord of the Rings movies. Given that the Lord of the Rings novel is over one thousand pages in total, it’ll be interesting to see what direction Weta takes the game in and how they translate the detailed text into the game format.

“It’s a privilege to create a new game set in Middle-earth, especially one that’s so different from what fans have played previously,” Weta Workshop’s Head of Interactive Amie Wolken said. “As fans ourselves, we’re excited for gamers to explore Middle-earth in a way they never have before, and introduce new fans to the magic of The Lord of the Rings.”

“We are thrilled to partner with Weta Workshop to publish a game set in such an extraordinary and celebrated universe,” Head of Private Division Michael Worosz added. “The Lord of the Rings IP is home to so many remarkable stories, and no entity is better equipped than the team at Weta Workshop to create a distinctive, new Middle-earth gaming experience.”

Established in 2014, Weta already has some experience with the Lord of the Rings. The studio previously worked on Amazon's Lord of the Rings prequel series, The Rings of Power, as well as the Percy Jackson film franchise and The Hobbit trilogy.

In other gaming news, the Yakuza franchise, Ghost Recon Wildlands and more are coming to PlayStation Plus.