HomeMusic2023 GRAMMY Awards To Be Held in February
MusicStyle

2023 GRAMMY Awards To Be Held in February 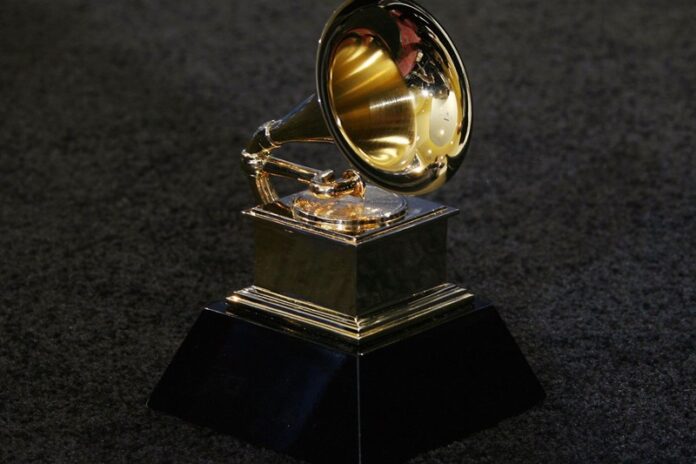 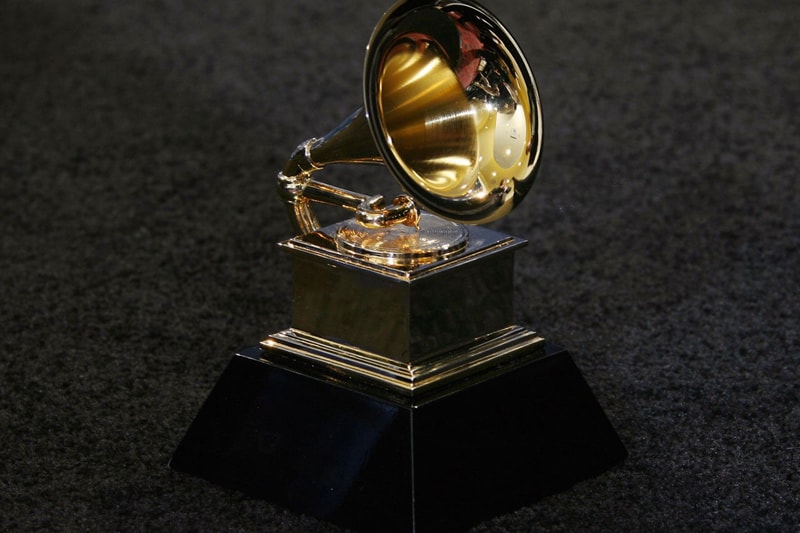 Announced today by the Recording Academy, the 2023 GRAMMY Awards have been scheduled for Sunday, February 5, 2023. The next iteration of one of music's biggest nights is set to take place at Crypto.com Arena in Los Angeles.

Nominations for the 65th #GRAMMYs will be announced Nov. 15, 2022 with Music’s Biggest Night set to return to the Los Angeles @cryptocomarena on Feb. 5, 2023.

Alongside the date reveal, nominations for the 2023 award show are to be announced on November 15 of this year. Changing locations from the 2022 GRAMMY Awards that was held at MGM Grand Garden Arena in Las Vegas, the 65th annual show sees a return to sunny California. Additionally, the 2023 show is set to be broadcast live on CBS and streamed on Paramount+.