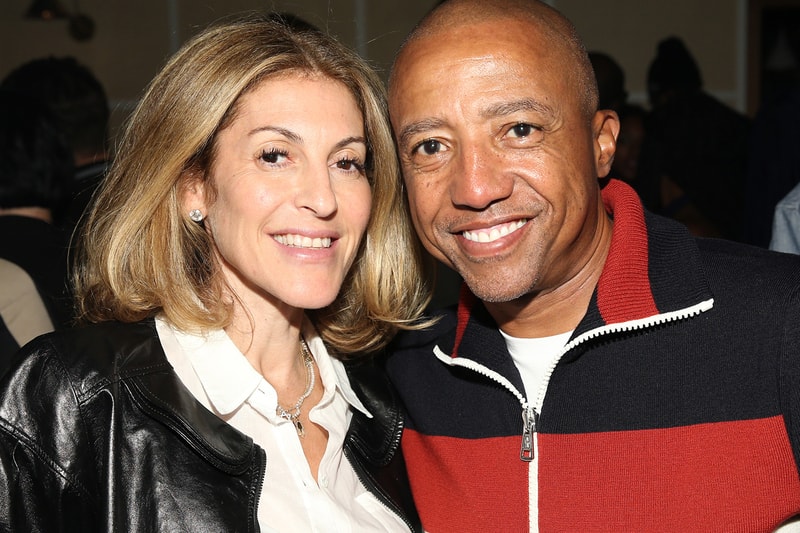 300 Entertainment co-founder and CEO Kevin Liles and Atlantic Records COO Julie Greenwald have teamed up to launch a petition regarding the use of rap lyrics on trial.

"Rap Music on Trial: Protect Black Art" aims to pass Federal and State legislations limiting the abilities of prosecutors to utilize "creative and artistic expression as evidence against defendants in criminal trials." The petition uses the ongoing case against Young Thug, Gunna and several of their Young Stoner Life Records associates as an example of "this shameful and un-American practice," alleging that the 50 plus charges — including counts of “conspiracy to violate the Racketeer Influenced and Corrupt Organizations (RICO) Act and participation in street gang activity" — are heavily based on the artists' lyrics, and that Fulton Country prosecutors see their words as “overt evidence of conspiracy" and confessions.

Liles and Greenwald also applauded the New York State Senate for passing Senate Bill S7527, which aims "to protect freedom of speech and artistic expression in New York State. This bill effectuates the enhanced free speech protections provided by the New York State Constitution, ensuring that criminal defendants are tried based upon evidence of criminal conduct, not the provocative nature of their artistic works and tastes.”

The "Rap Music on Trial: Protect Black Art" petition can be viewed over at Change.org.

Elsewhere in music, Spotify shared the trailer for its mini-documentary focusing on Kendrick Lamar's trip to Ghana.