HomeMusic88rising Unveils Lineup for Head In The Clouds Festival 2022
MusicStyle

88rising Unveils Lineup for Head In The Clouds Festival 2022 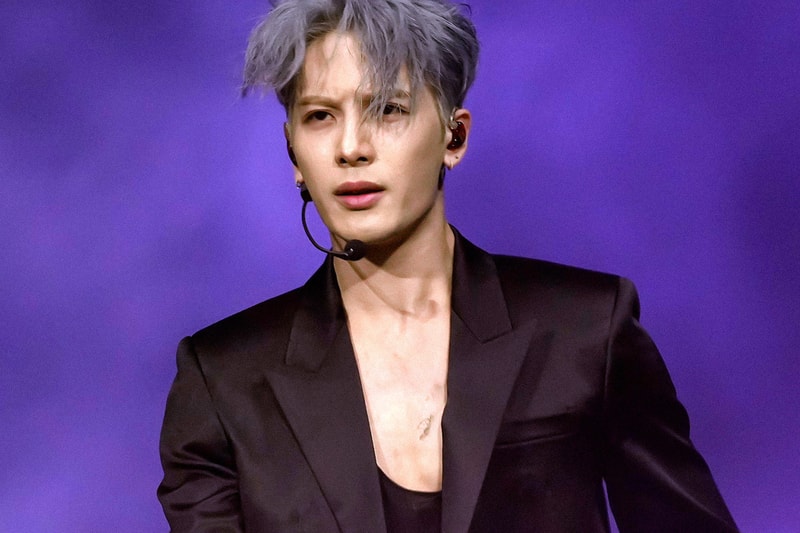 626 Night Market will return as the food curator for the festivities accompanied by Enjoy YEAR OF seltzer, "Joji's Pop Up Shop" and "Magic Man and the Thunder Theater" activations.

Pre-registration for the 88rising Head in the Clouds 2022 festival is now open here and pre-sale will begin on May 26. Regular tickets for the August 20-21 festival are priced at $249 USD with VIP tickets available. Take a look at the full lineup below.