HomeMusicA Lil' Kim Biopic Is Currently in the Works
MusicStyle

A Lil’ Kim Biopic Is Currently in the Works 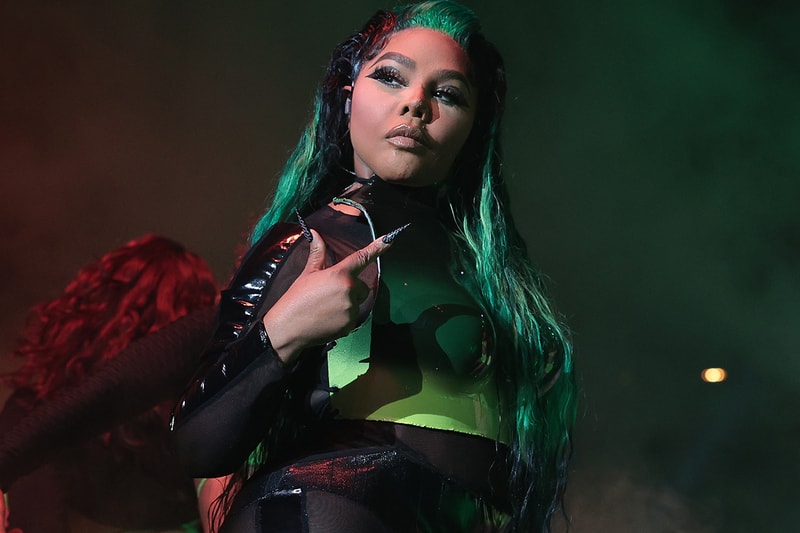 Lil' Kim recently confirmed that she has a new biopic on the way and will be arriving later this year.

In a conversation with the New York Post, Lil' Kim said that her life story is about to hit the big screens, revealing that her forthcoming biographical flick is "absolutely" on the way. The Brooklyn rapper also said that she plans to release the film in tandem with her upcoming memoir, set to hit bookshelves sometime this year. The book is said to feature intimated details between Lil' Kim and Biggie, whom she shared a passionate relationship with at the time he was still married to Fait Evans. Kim alludes, "Oh my God, everyone's gonna know things that they've never known."

In another recent interview with PEOPLE, Lil' Kim revealed the title of the memoir, The Queen Bee and how it explores her 30-year career that skyrocketed after The Notorious B.I.G. produced her 1996 debut album Hard Core. She has yet to choose an actress to portray her in the biopic and it is uncertain when production will begin.

Elsewhere in music, Diddy talked about how JAY-Z "filled" Tupac and Biggie's shoes after their deaths.