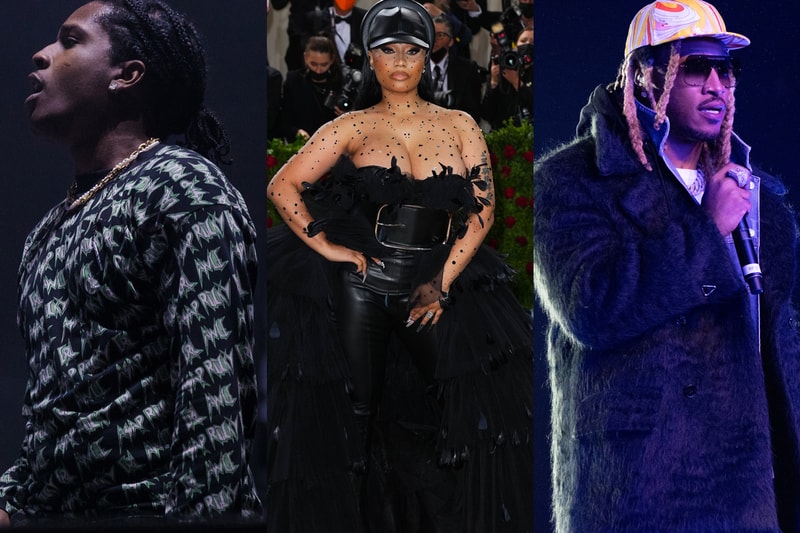 While Rolling Loud continues to expand its roster of cities it frequents, the popular festival is returning to New York and has just announced its lineup. Tailored to New York City, the star-studded lineup includes plenty of hometown favorites. The three-day event kicks off with Nicki Minaj as the first headliner, followed by A$AP Rocky and then Future. For Minaj, this marks a strong return to performing for her as she's remained lowkey in recent years, as well as it is her first time headlining a Rolling Loud event.

Supporting the weekend of music, additional stars include the likes of Lil Uzi Vert, 21 Savage and Lil Baby. The selection of local NY talent is spearheaded by Fivio Foreign, A Boogie Wit Da Hoodie and Lil Tecca. Check out the entire lineup courtesy of Rolling Loud's Instagram below.

In other music news, Gunna has made his first public statement regarding his RICO case.