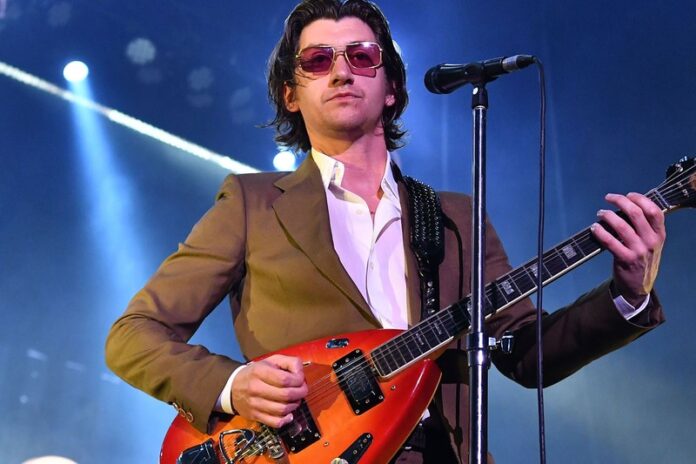 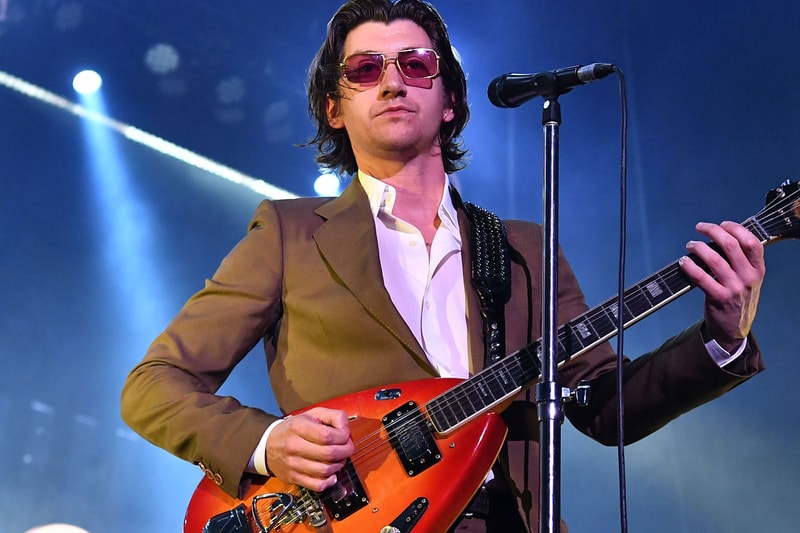 Arctic Monkeys are set to make their return with their upcoming album, The Car.

The record is scheduled to release on October 21 and will mark the four-piece's first full-length release since 2018's Tranquility Base Hotel & Casino. In a recent interview with Big Issue, frontman Alex Turner revealed that the album was recorded with regular collaborator and producer James Ford in rural Suffolk during Summer 2021, with the band heading to the converted monastery Butley Priory. “There’s a bunch of Led Zeppelin and Stones records where they were in this house in the country and then they went and sorted it all out and overdubbed it elsewhere,” he said.

Turner added that “on this record, sci-fi is off the table. We are back to earth," comparing it to its predecessor. “I think we’ve got closer to a better version of a more dynamic overall sound with this record,” continued. “The strings on this record come in and out of focus and that was a deliberate move and hopefully everything has its own space. There’s time the band comes to the front and then the strings come to the front.”