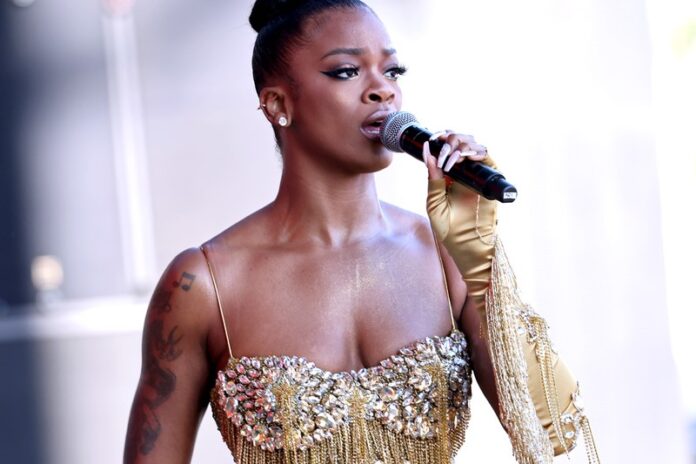 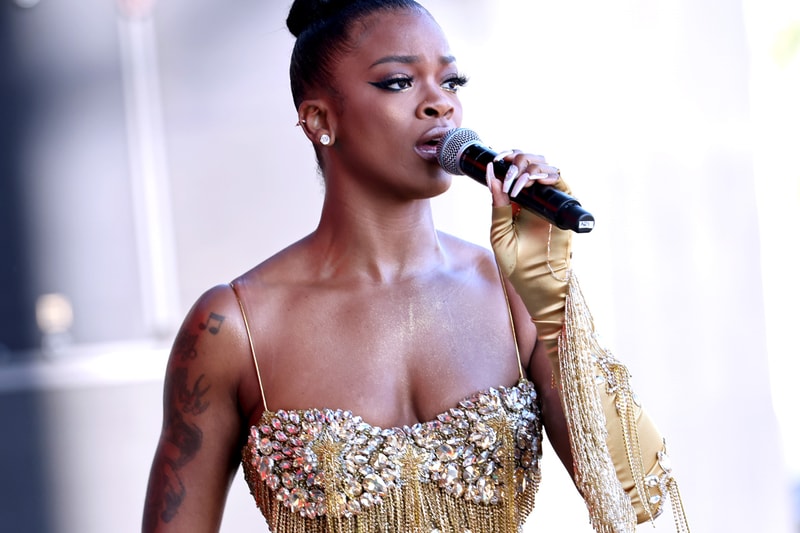 Just a week out from the release of her sophomore album age/sex/location, Ari Lennox has shared a new EP. Away Message is out now via J. Cole's Dreamville Records and available for streaming.

Spanning 5 tracks, the project is led by a duet called “Queen Space,” between Lennox and Summer Walker, bringing together two of R&B’s mainstays. The single will also be included on the age/sex/location tracklist. The other songs on Away Message are called “Tatted,” “Gummy,” “No Settling” and “Bitter.”

While it’s a bit unconventional to put out an EP right before an LP drops, Lennox based the project around her going offline leading up to the album’s debut, serving as an “away message” to her fans.

The singer’s full-length endeavor, age/sex/location, is out on September 9 and marks her first LP in three years, following 2019’s Shea Butter Baby. The other day, Lennox shared the dreamy cover art for the project.

In other music news, Diddy and Dr. Dre were spotted in the studio for the producer's upcoming album.