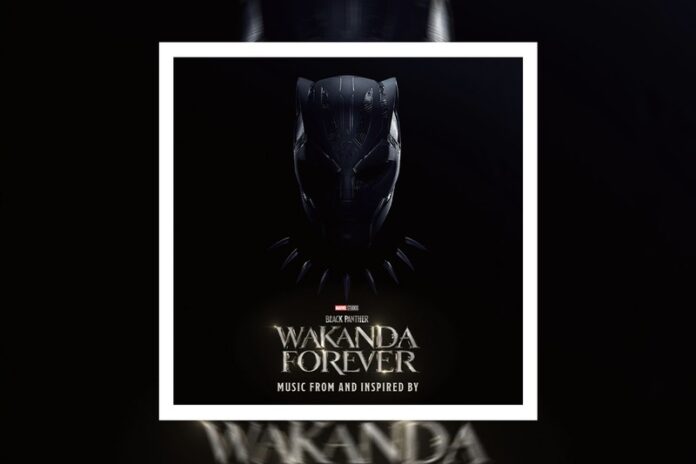 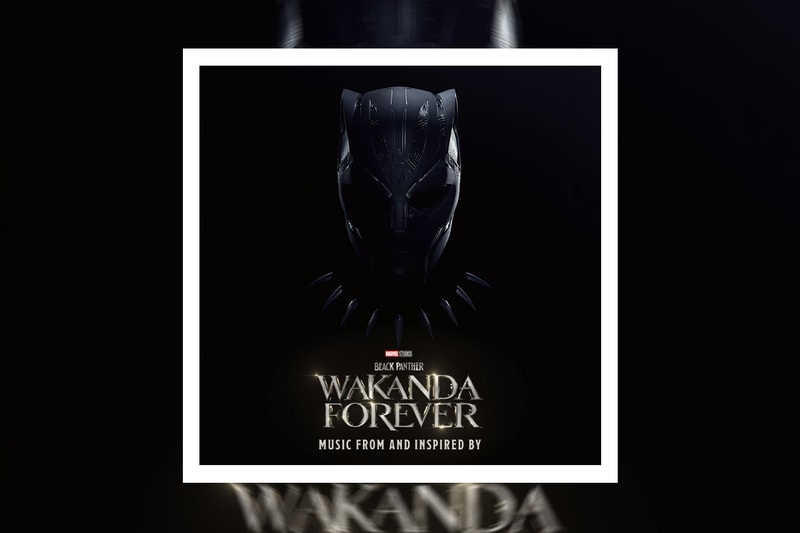 The official tracklist for the Black Panther: Wakanda Forever soundtrack has officially been unveiled.

Set to drop on November 4, the 19-track project will feature contributions from Rihanna, Burna Boy, Stormzy, Tems, Fireboy DML, Snow Tha Product with E-40 and more. Co-producer Ludwig Göransson spent more than 2,500 hours recording the score and soundtrack across six studios in three continents and five countries, while fellow producer and director Ryan Coogler co-wrote the lyrics to Rihanna's "Lift Me Up" and was the one who suggested Tems' cover of Bob Marley’s “No Woman, No Cry” to be bridged with Kendrick Lamar’s “Alright," as heard in the trailer.

“Ryan and I talked about the importance of creating an immersive journey of sound and voice," Göransson said in a statement. "If we used a song in the film, we wanted it to be the entire song, and to be connected to the story. Thematically, we wanted to move the audience from grief to celebration. When you listen to the soundtrack, you can close your eyes and relive the experience of the movie. That was the intention.”

Check out the full tracklist below. The Black Panther: Wakanda Forever – Music From and Inspired By album drops November 4.

Black Panther: Wakanda Forever – Music From and Inspired By Tracklist

01. Lift Me Up Performed by Rihanna

04. No Woman No Cry Performed by Tems

09. Coming Back For You Performed by Fireboy DML

10. They Want It, But No Performed by Tobe Nwigwe and Fat Nwigwe

In related news, the film will not have a post-credit scene.

Share
Facebook
Twitter
Pinterest
WhatsApp
Previous articleSamsung Believes Apple Will Join the Foldable Market in 2024, but the iPhone Will Not Be the First Product in This Form Factor
Next articleJennifer Lawrence Is Exiting Adam McKay’s ‘Bad Blood’