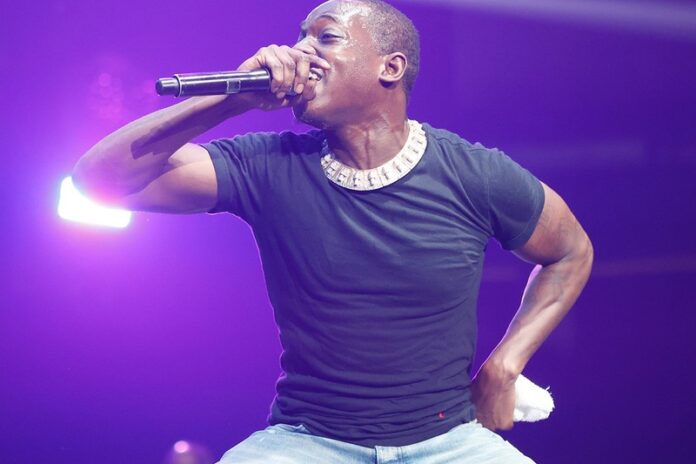 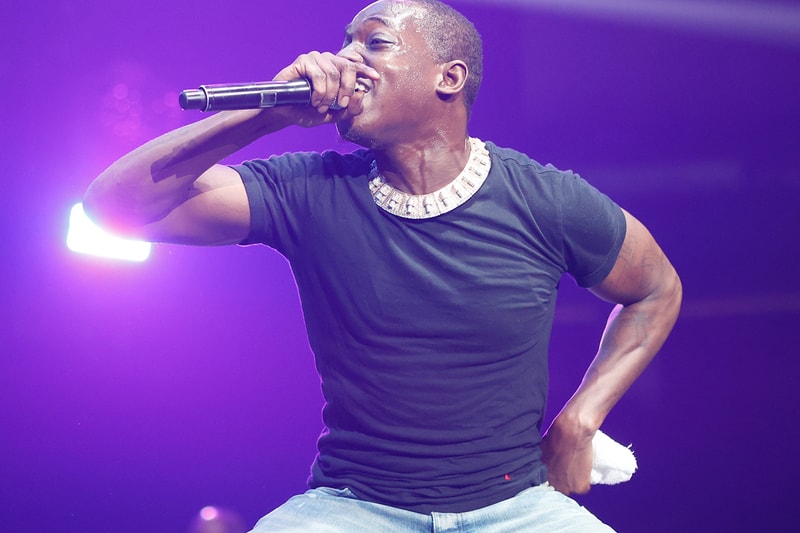 It looks like Bobby Shmurda is finally dropping his long-awaited first post-prison project later this summer. Earlier this year, the rapper took to Instagram to call out major record labels for "blackballing" him. Now, it appears that he is ready to drop his upcoming nine-track EP.

Bobby Shmurda took to his Instagram to make the announcement that his latest project Bodboy will be dropping in early August. The EP will feature his newest single "Hoochie Daddy" as well as guest features from Rowdy Rebel and Fat Tony. On top of the new EP announcement, the press release has indicated that Shmurda's new label GS9 Records will be operating in partnership with ONErpm.

The announcement of Bodboy as his first post-prison EP comes just weeks after the rapper did his HotNewHipHop interview where he announced Ready To Live, his first full-length album since prison. The Brooklyn rapper recently did time but was released in 2016 for good behavior.