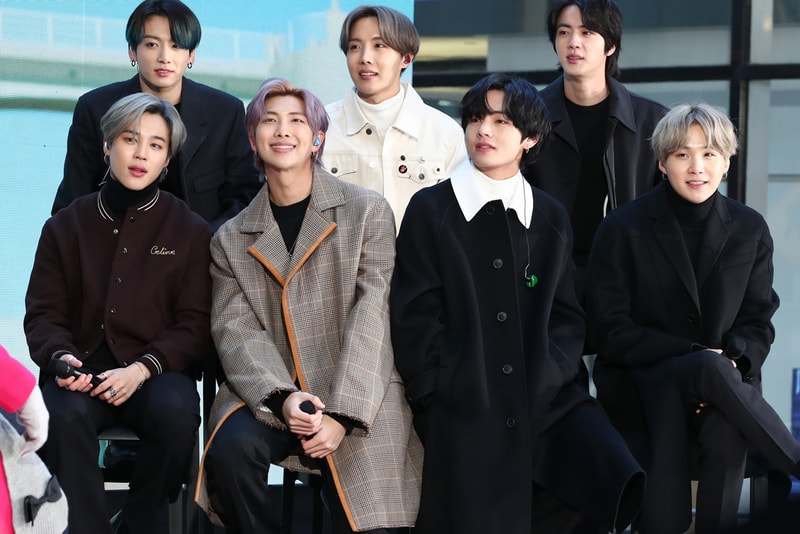 BTS will be receiving a three-part series chronicling their path to K-pop stardom on Apple Music. Titled BTS Radio: Past & Present, the show will launch weekly on Apple Music 1 for the next three weeks.

Fans can tune in to the first episode tomorrow, May 28. The episodes will premiere leading up to the release of the boy band’s new album Proof on June 10.

The anthology series will dive into the seven-member band’s beginnings, the makings of some of their hit songs and their rise to become K-pop’s most popular group.

“We wanted to use this radio show to celebrate nine years of BTS with you guys and with our ARMY all over the world,” BTS member RM said.

“Every episode is dedicated to you,” he continued. “And we wanted to share the BTS songs that help tell our story.”

Tune in to the first episode of BTS Radio: Past & Present on Apple Music 1 tomorrow, May 28.

In other music news, watch Chance the Rapper's new "A Bar About a Bar" video.