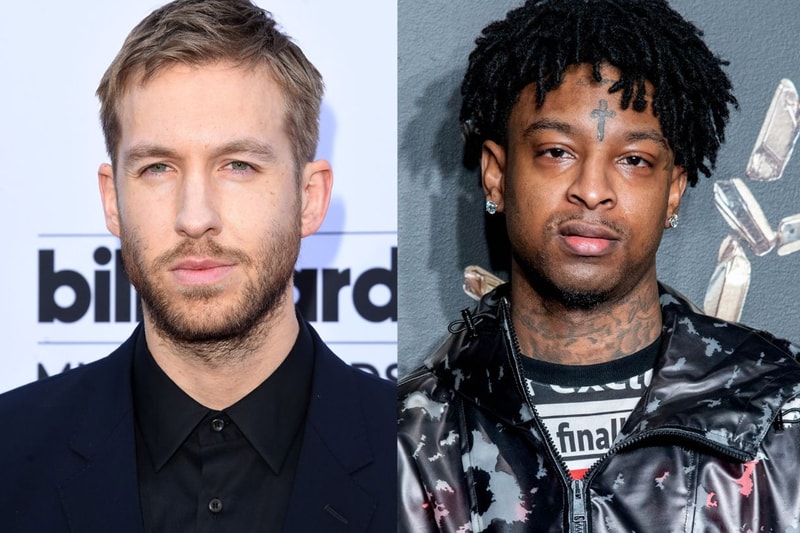 “New Money” is the second song Harris has released off of the record. Early last month, the DJ shared “Potion” with Dua Lipa and Young Thug.

In other music news, Cardi B has returned with the new track "Hot Sh*t" featuring Kanye West and Lil Durk.