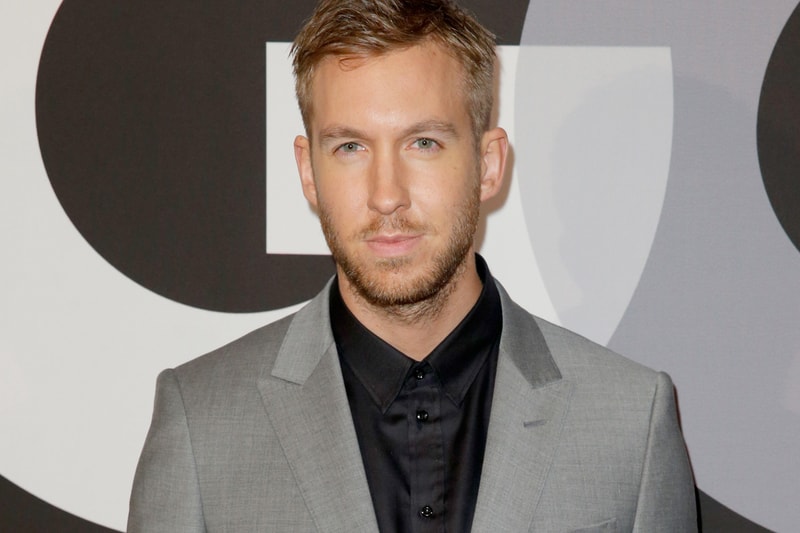 The list, which was shared on Wednesday, arrives five years after Scottish DJ dropped Vol. 1 in 2017 to critical success. Vol. 1 was led by five singles, including “Slide" with Frank Ocean and "Heatstroke" with Young Thug.

As Harris’ first album that didn’t feature his own vocals, Vol 1. is packed with a ton of featured artists. In addition to Ocean and Young Thug, the record contained guest vocals from Ariana Grande, Future, Travis Scott, Snoop Dogg, Nicki Minaj, Lil Yachty and other celebrity artists.

The approximately minute-long teaser simply lists the names over footage of an ocean but closes out with a quick cut of vocals from what sounds to be Swae Lee.

The DJ then followed up to share that his single with 21 Savage would be dropping later today.

In other music news, Beyoncé has unveiled the Renaissance album artwork.