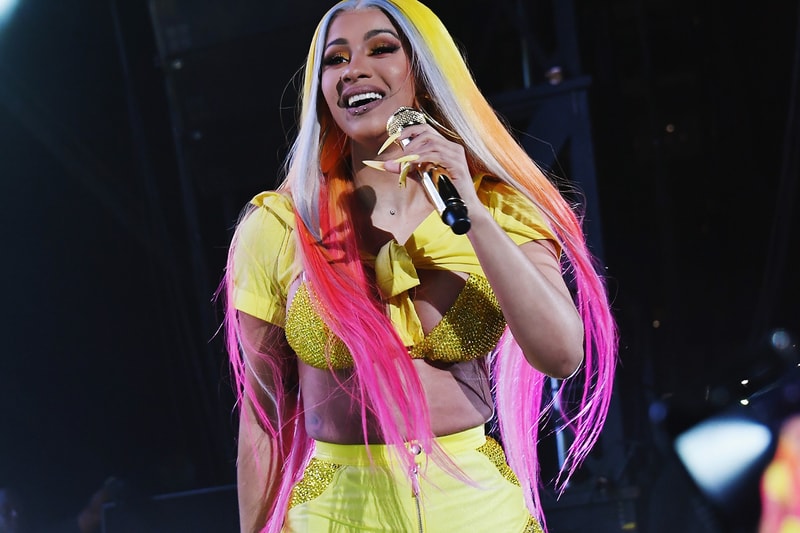 Cardi B has dropped a teaser for her highly-anticipated new song “Hot S***.” Due on streaming platforms on July 1, the 15-second teaser scans across a city at sunset, panning to the rapper herself perched on top of a skyscraper.

The upcoming track is produced by Tay Keith, who shouts his name at the beginning of the video.

“My new single “Hot S***” available everywhere THIS FRIDAY 7/1,” she wrote in the caption of the teaser. “Tomorrow 8pm I got another surprise for y'all, tune in.”

The rapper’s last full-length project, her breakout debut Invasion of Privacy LP, was released in 2018. Although Cardi B has teamed up with other artists over the past year, including Lizzo, Summer Walker and Migos, this new song will mark her first solo release since 2021’s “Bet It.”