HomeMusicChance The Rapper Drops Teaser for New Track "A Bar About A...
MusicStyle 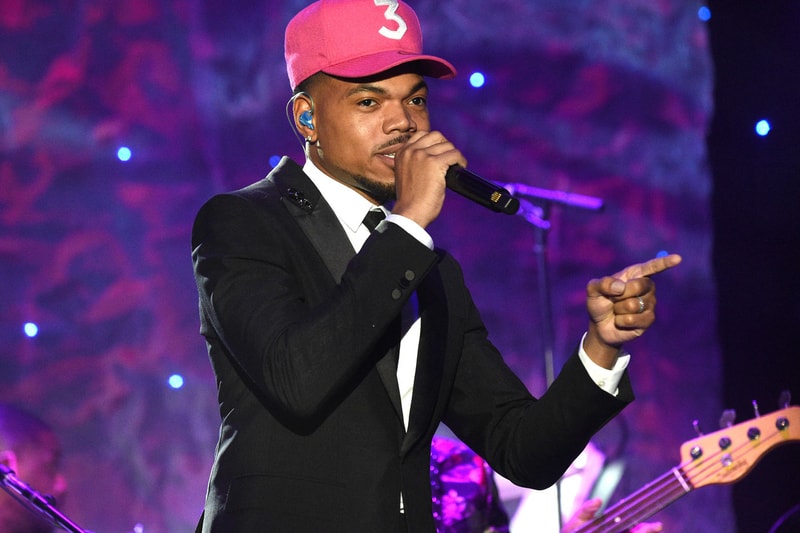 Summer 2022 is gearing up to be a busy season for Chance The Rapper. The Chicago-native recently released two new singles including "Child of God" and the Smoko Ono and Vic Mensa-assisted "Wraith."

In a new video posted to Twitter, the artist teased a new snippet of a new track titled "A Bar About A Bar." The video appears to include footage of Hyde Park visual artist Nikko Washington as a feature. Washington is seen painting on a canvas and the artwork is expected to be available for view by the public at the Art Institute of Chicago until the end of the week.

The teaser has led fans to believe that Chance will be releasing his first major project since his 2019 release of The Big Day. He has since called his most recent single releases "writing exercises". One of his earlier releases from this year included "Child of God" which he performed on Colbert.

Stay tuned for the arrival of "A Bar About A Bar."

A Bar About a Bar (2022)
? Nikko Washington pic.twitter.com/8UlpwXvIJe

A Bar About a Bar (2022)
Oil & Acrylic on Canvas
me the rapper x @nikkowashington
On display at the Art Institute of Chicago tomorrow thru Sunday.
??? music video tmw pic.twitter.com/WES5pBnBsF