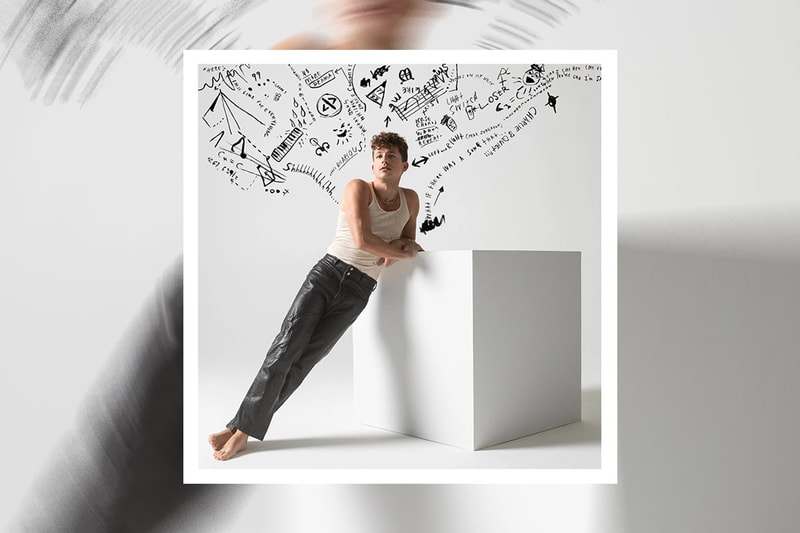 Charlie Puth on Thursday shared the official cover art and release date for his forthcoming third studio album, CHARLIE, alongside a note detailing its production.

The album artwork sees the pop chart-topper leaning against a white cube in black leather pants and a white tank top, surrounded by subtle doodles and short phrases.

“This is the official artwork for my album CHARLIE. This album was born on the internet, and I’ve had so much fun making it in front of all of you this past year. 2019 me used to think that in order to be an artist, you had to hide away and talk to nobody to make your art,” he wrote in the caption.

“Turns out you make MUCH better art when you involve millions of people in the process. (For me at least.)" he added. "I hope you scream cry every word when I sing these songs on tour because they wouldn’t be here without you. Thank you. CHARLIE – out October 7th, 2022.”

So far, Puth has put out three tracks off the record: "Light Switch," "That's Hilarious" and "Left and Right" featuring BTS' Jungkook. The project will arrive as Puth's first full-length effort since 2018's Voicenotes.

CHARLIE will release on October 7. Indulge in the album's official artwork above.