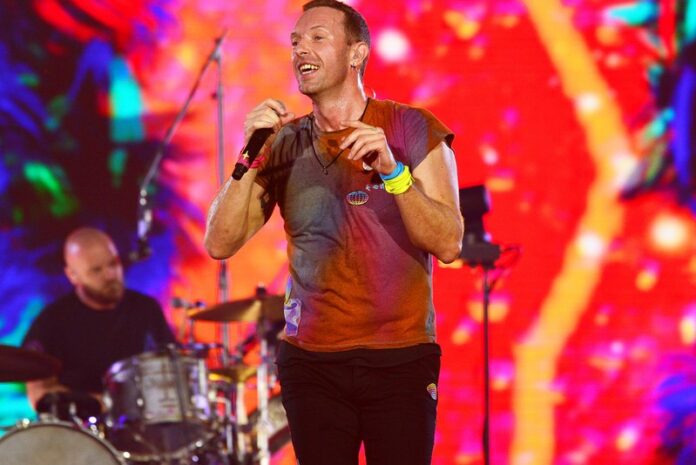 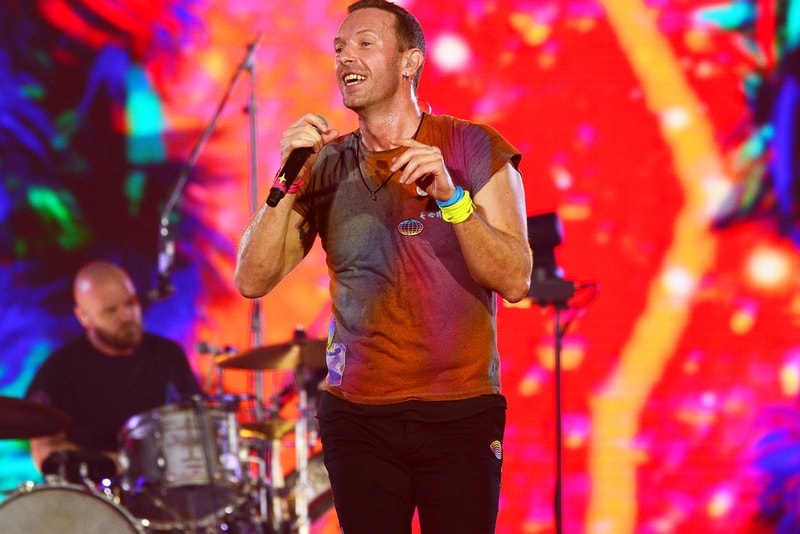 Coldplay is expanding its current world tour with the announcement of 2023 dates. In support of the group's latest album, Music of the Spheres, the tour kicked off in March of this year.

Next year, the group is set to put on 16 shows across Portugal, Spain, England, Italy, Switzerland, Denmark, Sweden and the Netherlands. Although Coldplay has announced new dates for the coming year, the rock band still has a packed list of shows left this year till mid-November. The included stops before the close of 2022 include Scotland, Brazil, Peru, Colombia, Chile and Argentina.

Coldplay's Music of the Spheres was released in October of 2021, marking the group's ninth studio album. Featuring a colorful space theme, the work features the likes of Jacob Collier, We Are KING, BTS and Selena Gomez.

Check out the new 2023 dates below. Tickets for the shows are available now online.

In related news, Rod Wave's Beautiful Mind debuts at No. 1 on Billboard 200.