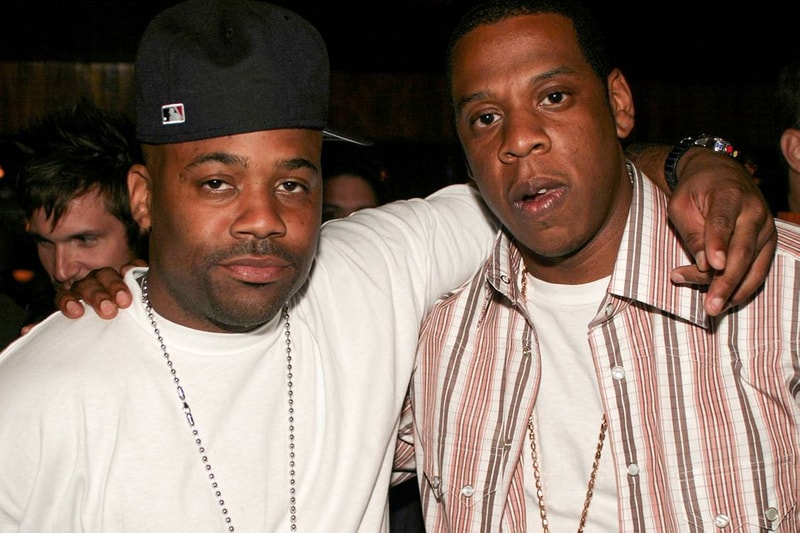 JAY-Z and Dame Dash have finally settled their longstanding feud over Dash's attempt to sell a portion of the Reasonable Doubt album as an NFT.

Rolling Stone reported that court papers were filed earlier this week saw the lawyers for both parties announce an agreement that Dash could still sell his one-third stake in Roc-A-Fella Records but he could not "in any way dispose of any property interest in Reasonable Doubt." On top of detailing what Dash can and cannot sell, the agreement also has additional stipulations including one that states the record label "owns all the rights" (including copyright) to Reasonable Doubt. The documents also add, "No shareholder or member of RAF, Inc. holds a direct ownership interest in Reasonable Doubt."

The settled agreement comes a year after RAF sued Dash for allegedly trying to mint and sell Reasonable Doubt as an NFT. Dash refuted the claims and said that he was not trying to sell the album, but his stake in the record company. It was announced in March this year that the pair were reportedly seeking a settlement regarding the lawsuit. It remains to be seen if Dame will move forward and sell his stake in Roc-A-Fella Records.