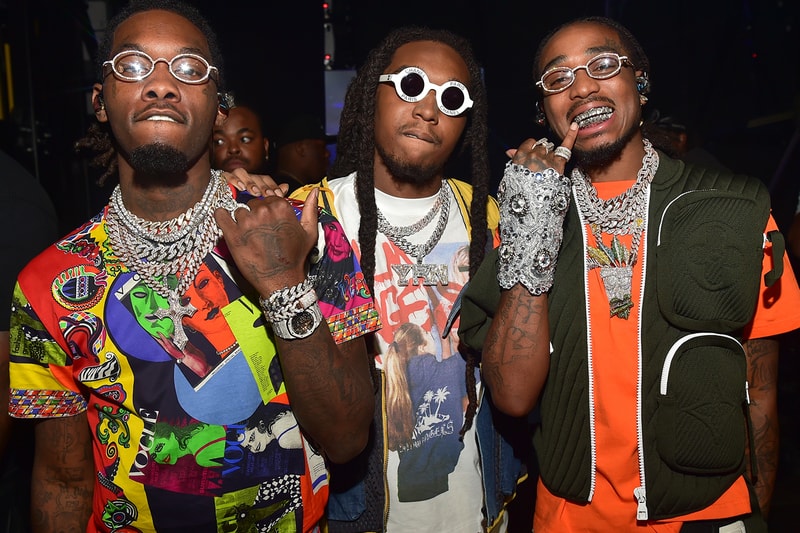 The rumored split between Migos is unlikely to happen according to DJ Akademiks, who claims he spoke to Offset about the reports surrounding the group's future.

In a recent interview with TMZ, Ak shared that he recently got in touch with Offset about the rumored Migos breakup. "That's cap," Akademiks said of the split, adding that he told Offset that he does not want to report on anything false. "They might be going through a small disagreement or whatever. I think that they're angling it because, you know, Takeoff and Quavo just put out a song, so they're kind of letting it lie, letting the questions linger or something like that."

"But at the end of the day, they're family. Offset confirmed that to me, too," Akademiks continued. "Maybe if it was the City Girls that unfollowed each other, but the Migos? Come on, I just can't see a gangster group — like, the only sign of trouble is them hitting unfollow."

Reports of the Atlanta trio's split stemmed from a Twitter account that spotted Offset and Cardi B unfollowing Quavo and Takeoff. The rumors were not addressed by anyone from the group, however.

Elsewhere in music, Pusha T opened up about the longevity of his career and he said he "can do this forever."