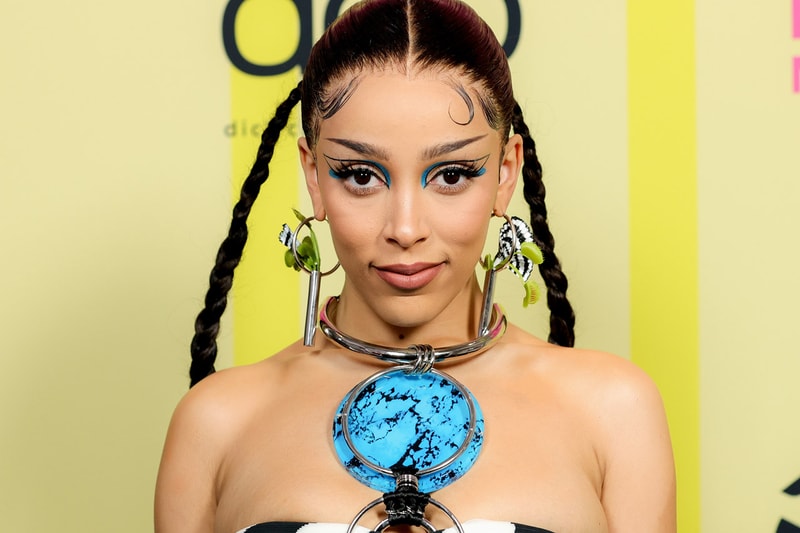 Doja Cat on Friday received a whopping 22 new RIAA certifications, moving her up the ranks to hold the second-most platinum singles for a female rapper alongside Nicki Minaj.

In a May cover story for Elle, the Grammy-winning artist spoke about her perceived identity as only a pop star and not a rapper, claiming that “real fans” know where she started. “I’ve rapped since the beginning, and I really couldn’t even sing that well to begin with—I got a lot better,” Doja said. “I use my voice as a tool to create these worlds, and it’s fine if people think that I can’t rap.”

Elsewhere in music, Cardi B has returned with a new track, "Hot Sh*t," featuring Kanye West and Lil Durk.