HomeMusicDrake and 21 Savage's 'Her Loss' Projected to Debut at No. 1
MusicStyle

Drake and 21 Savage’s ‘Her Loss’ Projected to Debut at No. 1 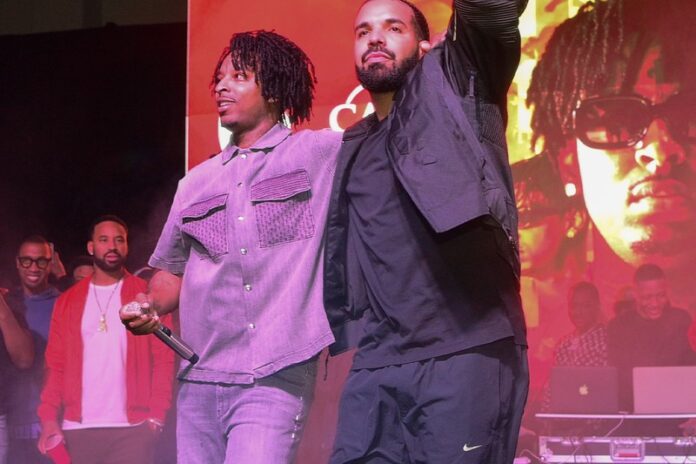 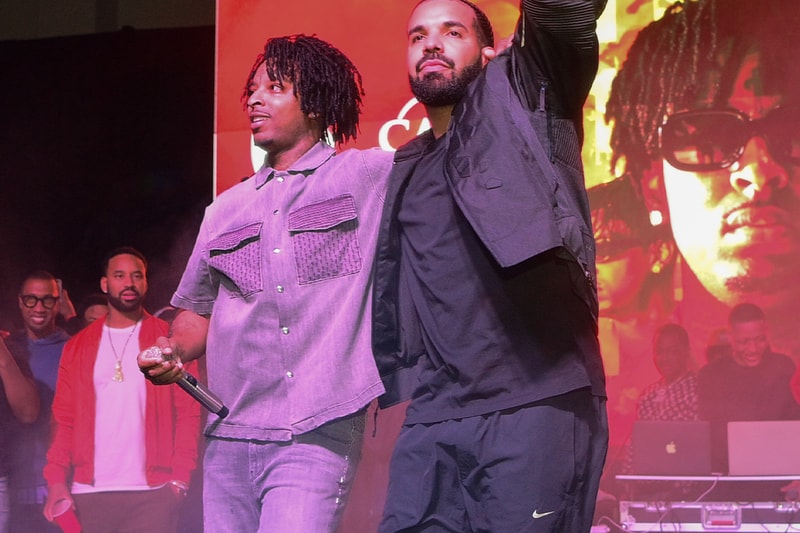 Drake and 21 Savage's collaborative album Her Loss is projected to open at No. 1 on next week's Billboard 200.

According to HITS Daily Double, the 16-track record is estimated to earn between 335,000 to 350,000 equivalent album units in its first week. It garnered approximately 150 million first-day streams in the United States and is trending 425 million to 450 million in its first week.

Her Loss featured a guest appearance from Travis Scott on "Pussy & Millions" and includes production work from the likes of Lil Yachty, Tay Keith, Boi-1da, Wheezy and Metro Boomin. The likes of Ye, Megan Thee Stallion, Ice Spice and Serena Williams' husband Alexis Ohanian have publicly responded to the album after some lines from Drake seemed to be jabs directed at them.

Elsewhere in music, Aaron Carter has died at 34 years old.