HomeMusicDrake Denies Banning Pusha T From Canada, Tells Him to “Come on...
MusicStyle

Drake Denies Banning Pusha T From Canada, Tells Him to “Come on Over” 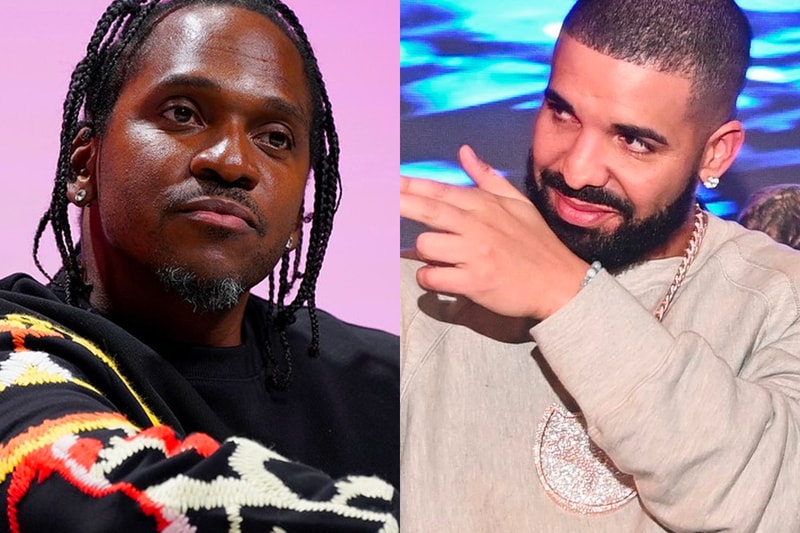 Drake’s longtime friend and associate Chubbs took to Instagram to deny Pusha T’s claim that Drake banned him from Canada.

Chubbs shared a black and white photo of the crew with a caption claiming that they "Welcome Them With Open Arms" and they “ Don’t Ban N*****z." Drake also commented on the post, further extending the warm welcome, “come on over,” with a laughing face emoji.

The Instagram post follows Push's latest Drink Champs episode, during which he spoke about the beef he had with Drake. Early in the interview, Pusha T claimed that he was legitimately banned from Canada after receiving word from his manager and clarified that he didn't perform his Drake diss track in the country — a song wherein N.O.R.E implied that Push went too far.

Despite all of the tensions, Pusha T said that his beef with the Toronto rapper is finished. "There's nothing for me to squash...I'm finished. I'm cool," he said.