Drake Reportedly Wrote His Verse in ”Churchill Downs” in 11 Minutes 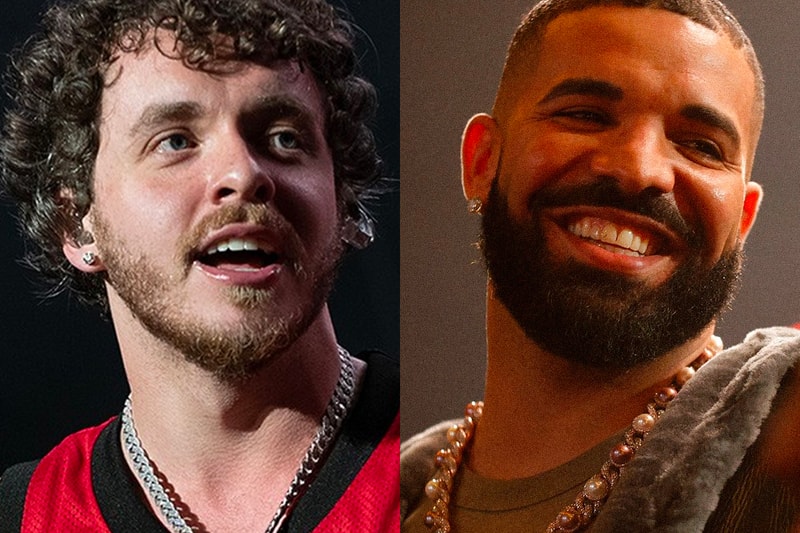 During an episode of Off the Record, Yachty told DJ Akademiks that Drizzy talked to him about the verse in the song. He claims that Drake "said he did that shit in like 11 minutes. He said he did that in front of Jack. That verse, he told me that … They did it when they were out there in the islands. He did it right in front of him."

Yachty claims he's more impressed that the verse is two minutes long. Recently, a viral video surfaced online of Harlow looking over Drake's shoulder and the Atlanta rapper shared that it might be taken from when Drizzy started writing his verse.

The song was initially leaked a few weeks before the release, which sent the internet into a frenzy. Harlow previously claimed that the leak "hurt my feelings."

Elsewhere in music, Johnny Depp announced that he is working on a new album with Jeff Beck.