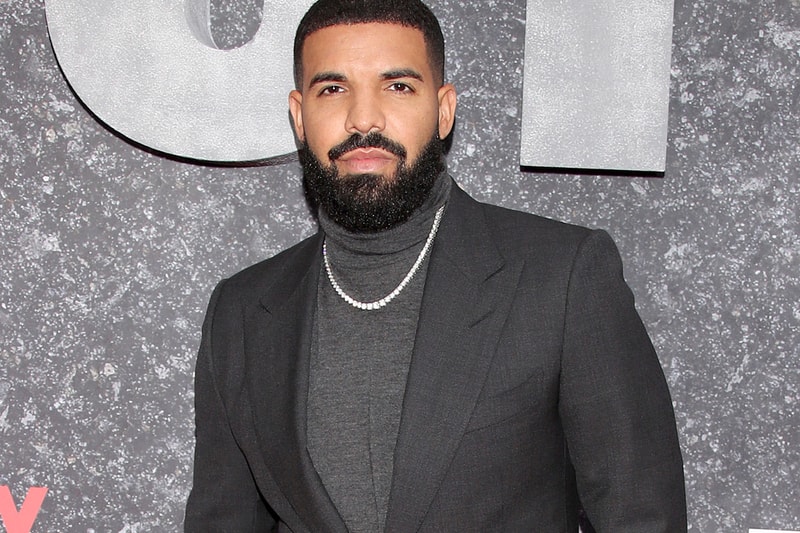 Following the surprise release of Honestly, Nevermind, Drake has now offered his response to the criticism he has received for the project. Met with mixed reviews, the seventh studio album from the Canadian artist is centered around a mix of house music for a unique dance record. Honestly, Nevermind features 14 tracks with one feature from 21 Savage and production by DJ Black Coffee, 40 and Carnage.

The unexpected change from Drake's usual style resulted in quite a lot of negativity which the artist did catch word of. During an album release event, Drake was seen in a clip speaking to his critics while the track "Calling My Name" played in the background. "It's all good if you don't get it yet. It's all good," said Drake. "That's what we do. We wait for you to catch up. We're in here, though. We're caught up already. On to the next. My goodness."

Catch Drake's response to the criticism of Honestly, Nevermind below.

In case you missed it, Post Malone recently shared a listening experience for Twelve Carat Toothache.