HomeMusicDrake Responds to Rumors of Being Arrested in Sweden
MusicStyle

Drake Responds to Rumors of Being Arrested in Sweden 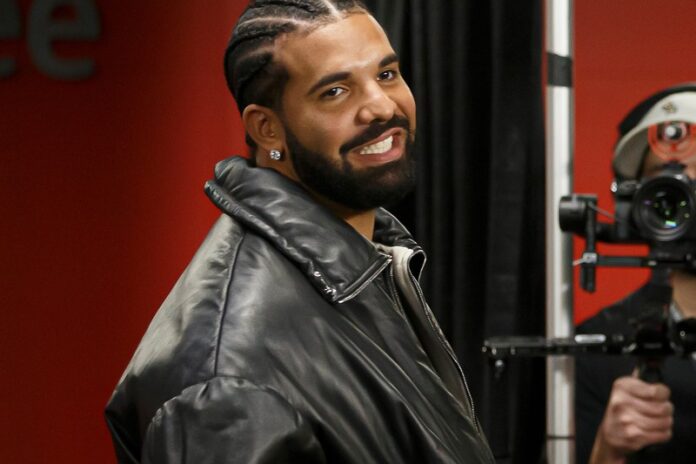 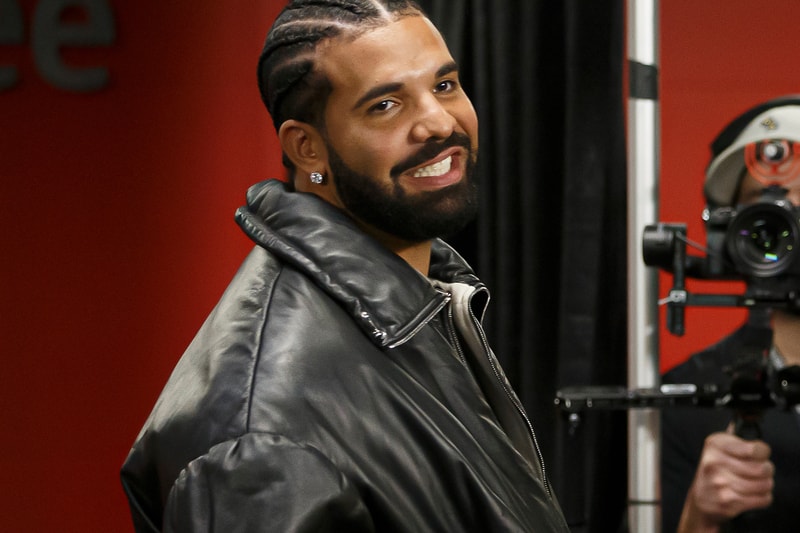 Shortly after his announcement of October World Weekend in Toronto last week, Drake was trending on social media for another reason. The "#freedrake" hashtag began trending as word became to spread that the Canadian artist was arrested in Sweden.

Drake had taken his crew to Sweden, landing at the country's Arlanda airport via his Boeing 767 "Air Drake" personal airplane. Following spottings of the artist visiting the trendy Ostermalm district of Stockholm and going to local favorite Ciccio’s restaurant, Drake was believed to have been arrested at a Stockholm nightclub over cannabis-related charges.

Denying the claims that he was arrested, Drake's team issued a statement to The Hollywood Reporter. The statement goes on to note that Drake wasn't arrested and was spending time comfortably at his hotel. Though Drake recently took to Instagram to share moments from his latest trip to Ibiza, along with a photo of a document revealing that he did have a run-in with police in Sweden.

It remains unclear exactly what caused the run-in, stay tuned for more information.

In case you missed it, Kanye West reveals YEEZY Gap sold $14 million USD worth of "The Perfect Black Hoodie."