HomeMusicDrake's 'HONESTLY, NEVERMIND' Projected to Debut at No. 1 on Billboard 200
MusicStyle

Drake’s ‘HONESTLY, NEVERMIND’ Projected to Debut at No. 1 on Billboard 200 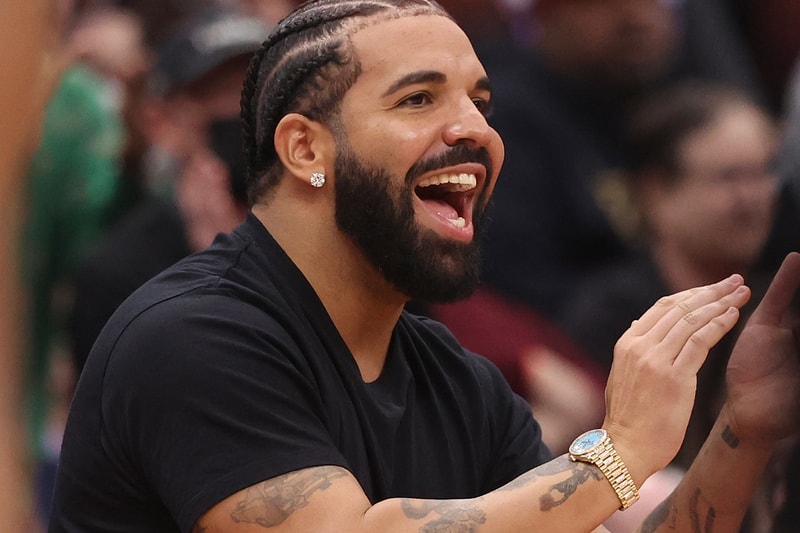 Drake's seventh studio album HONESTLY, NEVERMIND is looking to debut at No. 1 on next week's Billboard 200.

According to HITS Daily Double, the surprise record is projected to open with around 210,000 to 230,000 units — around the same area as his Dark Lane Demo Tapes mixtape from 2020. HONESTLY, NEVERMIND's first week numbers is significantly lower than its 2021 predecessor Certified Lover Boy, which debuted with 613,000 units in its first week.

HONESTLY, NEVERMIND arrived nine months after Certified Lover Boy and came as a surprise to fans. The 14-track record features a single feature from 21 Savage on the closer "Jimmy Cooks" and production work from Black Coffee, Carnage, Noah "40" Shebib, Tay Keith and more.