FKA Twigs Has New Music on the Way 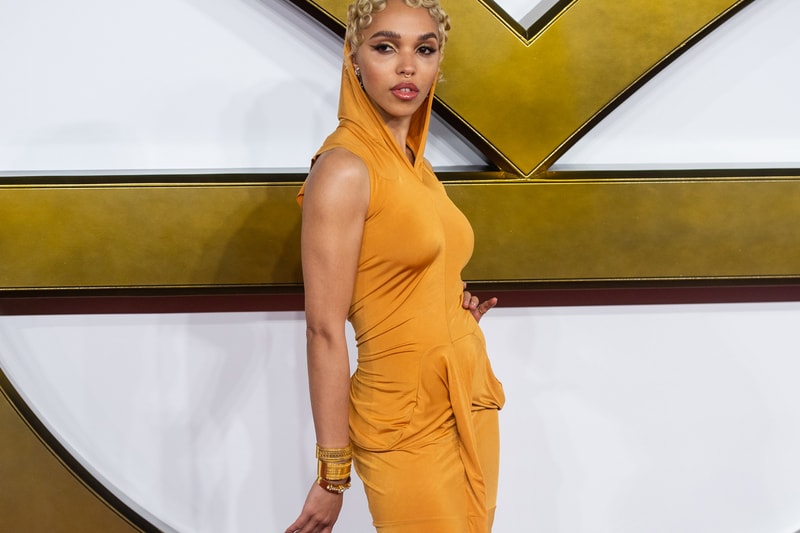 Following the release of her last full-length LP CAPRISONGS, Cheltenham-born singer FKA Twigs has just unveiled a release date and cover art for her next single entitled "Killer."

Due to release on June 16, Twigs took to social media to tease the new track last night, describing the new release as one for "the baddies with a tear in their eye." Along with the single artwork, FKA Twigs has also leaked a short clip of her performing the new song on stage on her respective TikTok and YouTube platforms.

FKA Twigs' last mixtape CAPRISONGS dropped back in January and it kept things very UK-focused, despite her success across the pond. The 17-tracker featured the likes of UK drill star Unknown T, Coventry-born Pa Salieu, Jorja Smith and Shygirl.

Keep an eye out for the new FKA Twigs content on June 16 and be sure to see the single's artwork below.

In other music news, check out the seven UK hip-hop artists you need to keep on your radar.