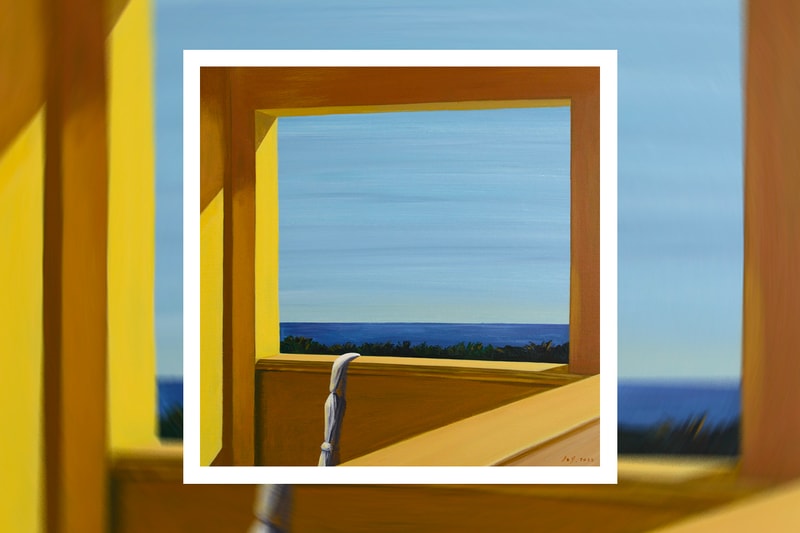 Both cuts feature a guest appearance from emerging Los Angeles-based soul vocalist Devin Tracy, who FlyLo discovered during a session.  "The kinship was immediate,"  a press release reads, allowing the pair to churn out  two cuts — one of which is a rework of a track from FlyLo's YASUKE soundtrack.

The singles follow “They Call Me Magic,” which he created as the theme song of the AppleTV+ Magic Johnson documentary series of the same name. In addition to music, FlyLo will direct and score the sci-fi horror film Ash and will produce and direct new projects in the future.

Stream Flying Lotus' "The Room" and "You Don't Know" on Spotify and Apple Music.