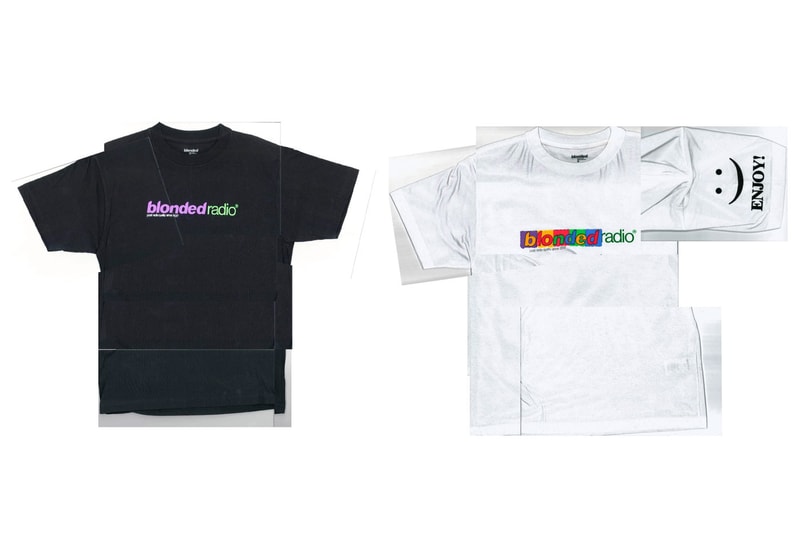 Frank Ocean has dropped two new episodes of blonded RADIO, along with show merchandise and a special poster in celebration of channel ORANGE's 10th anniversary.

The Apple Music radio show's Episode 012 is entitled "blonded LSD" and hears the artist discuss psychedelics with Dr. James Fadiman while a 35-minute original score, produced by Ocean himself, plays in the background. Meanwhile, Episode 13, entitled "blonded ENERGY!" is Ocean's interview with Master Mingtong Gu about "self-realisation and the ancient practice of Qi Gong."

Stream Episodes 012 and 013 of blonded RADIO on Apple Music and check out the new merch on the BLONDED webstore.