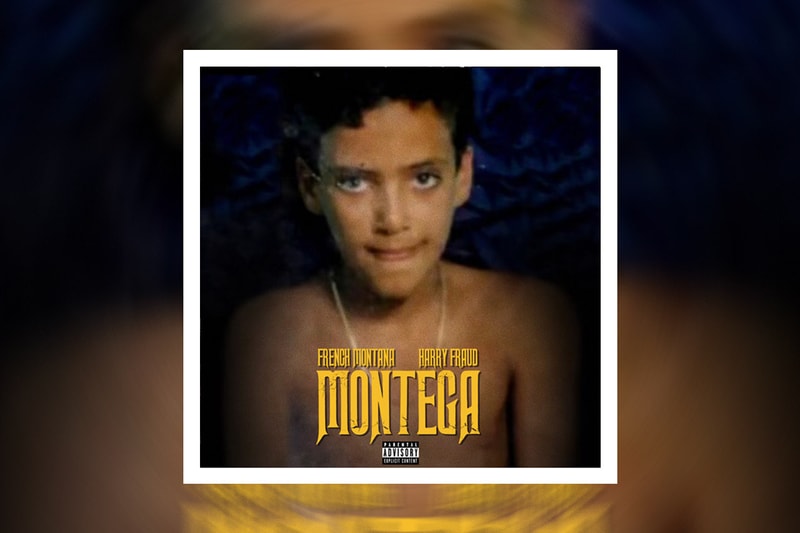 The 12-track record includes guest appearances from Quavo, Babyface Ray, Rick Ross, Jadakiss, Benny the Butcher, EST Gee and late rapper Chinx. Among the many collaborations, Montana previously spoke about working with Jadakiss and Benny the Butcher on "Bricks and Bags," which was released earlier this week.

“For ‘Bricks and Bags’ me and Fraud wanted to bring together two artists that, to me represent that impeccable Cokeboy sound," Montana said in a statement. “Jadakiss gave me one of my first major co-signs when we did ‘New York Minute’ in 2009. Benny continues to show why he is one of the best artists to emerge out of the East Coast in the past few years.”

Fraud, who has previously produced hits for artists including Pusha T, Playboi Carti and Rick Ross, exclusively produced the Montana-led record. Montega marks the rapper’s first full-length effort since They Got Amnesia, which was released in November of last year and included features from the likes of Drake, Ty Dolla $ign, Lil Durk, Coi Leray, the late Pop Smoke and more.

Elsewhere in music, BTS' Jungkook has joined forces with Charlie Puth on a new track titled "Left And Right."