Grammys Announce 5 New Award Categories, Including Songwriter of the Year 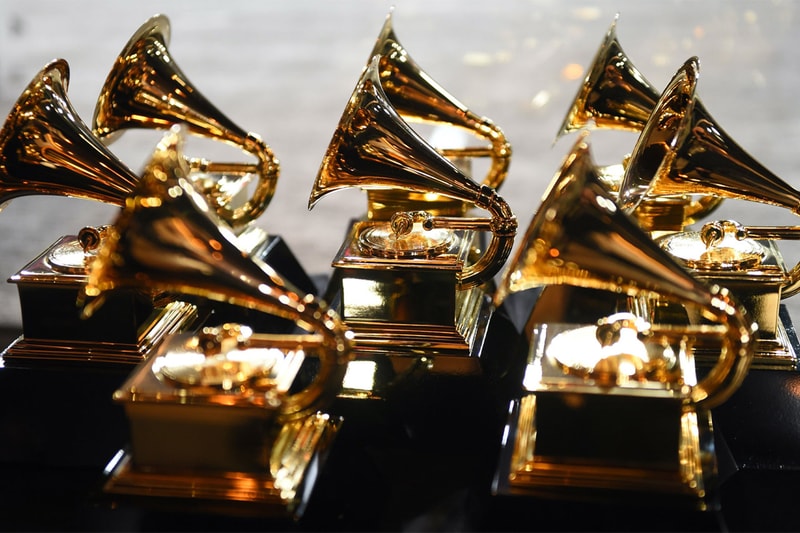 The Recording Academy on Wednesday unveiled five new Grammy Awards categories that will be introduced at the 2023 iteration of the annual event. Among them are Songwriter of the Year, Best Score Soundtrack for Video Games and Other Interactive Media, Best Spoken Word Album, Best Alternative Music Performance and Best Americana Performance.

Additionally, the Recording Academy will present a Special Merit Award for Best Song for Social Change, which will be determined by a Blue Ribbon Committee and celebrate music that addresses timely social issues.

"We're so excited to honor these diverse communities of music creators through the newly established awards and amendments, and to continue cultivating an environment that inspires change, progress and collaboration," Recording Academy CEO Harvey Mason Jr. said in a statement. "The Academy's top priority is to effectively represent the music people that we serve, and each year, that entails listening to our members and ensuring our rules and guidelines reflect our ever-evolving industry."

With the new categories, there will be a total of 91 trophies at next year's Grammy Awards ceremony. Notably, the Songwriter of the Year award will honor musicians who have written a minimum of five songs in which they are credited only as a songwriter or co-writer and not as the artist or producer.

“Somebody who writes their own music and records it would not be eligible [for Songwriter of the Year],” Mason Jr. told The Associated Press. “They would have to be doing songs for others. We want to highlight the craft of writing songs professionally for artists.”