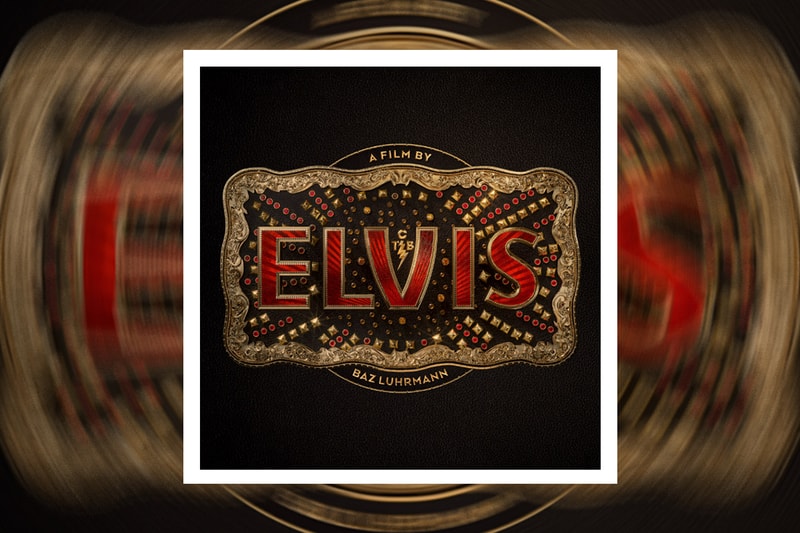 The tracklist is packed with contributions from music's top players, including Eminem and CeeLo Green (“The King and I’), Tame Impala (“Edge of Reality (Remix)” with Elvis Presley), Stevie Nicks and Chris Isaak (“Cotton Candy Man”), Doja Cat ("Vegas") Swae Lee and Diplo ("Tupelo Shuffle"), Kacey Musgraves ("Can't Help Falling in Love"), Denzel Curry ("Let It All Hang Out") and several others. Additionally, Butler recorded his own renditions of several Elvis Presley songs, including "Trouble," "Baby, Let's Play House" and more, rounding out the 36-track record.

Honoring the film and Elvis' stamp on music, Spotify has also released an exclusive enhanced album spotlighting the multitude of timeless tracks featured in the biopic, including "Hound Dog," "Burning Love" and more, with special clips from Luhrmann and featured artists.

The film "delves into the complex dynamic between Presley and Parker spanning over 20 years, from Presley’s rise to fame to his unprecedented stardom, against the backdrop of the evolving cultural landscape and loss of innocence in America,” the official synopsis reads. “Central to that journey is one of the most significant and influential people in Elvis’s life, Priscilla Presley (Olivia DeJonge).”

Listen to the ELVIS Original Motion Picture Soundtrack below.