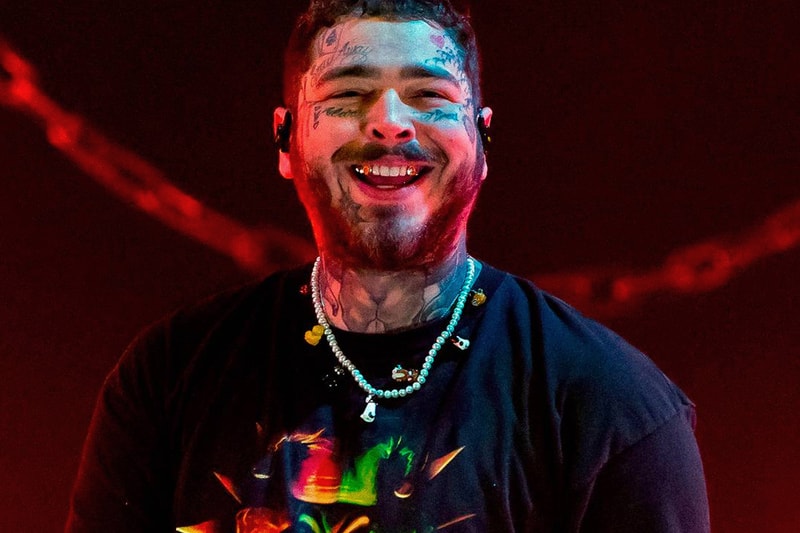 In its debut week, Post Malone's latest album twelve carat toothache has climbed to the No. 2 spot on the Billboard 200, right behind Bad Bunny's Un Verano Sin Ti.

Billboard reports that this is Posty's fourth consecutive album that has been seen as a top five-charting project. The album has moved 121,000 album-equivalent units. Just last week, the album was predicted to move between 115,000 to 130,000 copies in its first week. If the album earned the No. 1 spot, it would have made it the third No. 1 album of Post's career.

Posty previously spoke to Zane Lowe in an interview about the next chapter in his career and life, saying he is "beyond pumped" to become a first-time dad. Bad Bunny's Un Verano Sin Ti continues to spend its second week on the top of the Billboard 200 charts after its May 21 debut. The album has become the first album to exceed 100,000 equivalent album units in each of its first five weeks in 2022, moving 137,000 album-equivalent units this week.

In case you missed it, Johnny Depp's new collaborative album has an official release date.