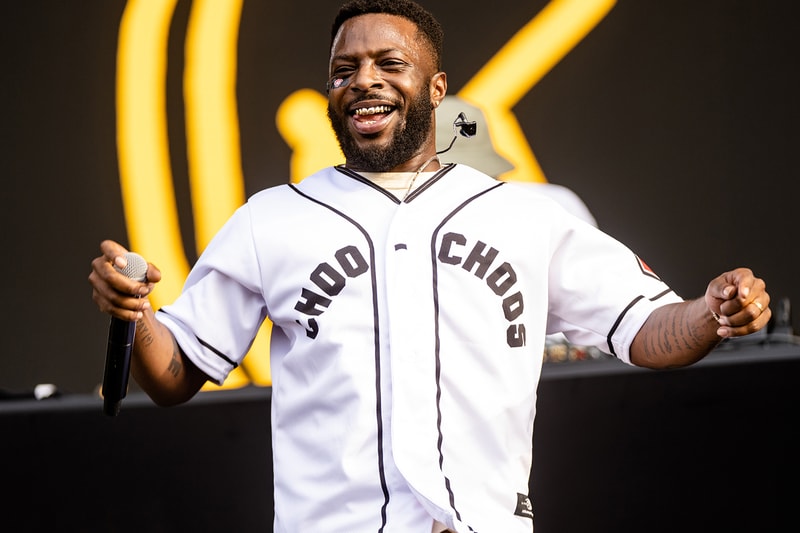 Isaiah Rashad was officially honored by his home city of Chattanooga, Tennessee during Bonnaroo, receiving his own day and a key to the city.

Chattanooga Mayor Tim Kelly appeared on stage at Bonnaroo with the key and declared June 17 as Isaiah Rashad Day. "You've made Chattanooga proud," he told Rashad. “You are an inspiration to this crowd, to the world, to this city, and so I wanted to present you with a key to the city of Chattanooga,” he continued. Rashad happily held up the key and a certificate confirming Isaiah Rashad Day before proudly declaring, "I got a f*cking day, y'all!"

The TDE staple's latest album The House Is Burning was released in July 2021 and marked his first solo full-length effort since 2016. It featured guest appearances from Jay Rock, SZA, Lil Uzi Vert, Duke Deuce, Smino, Amindi, 6LACK and more, and went on to peak at No. 7 on the Billboard 200.

Elsewhere in music, Kid Cudi unveiled the lineup of his first ever Moon Man's Landing festival.