HomeMusicJack Harlow Reveals Which Artist Is His Dream Collaboration
MusicStyle 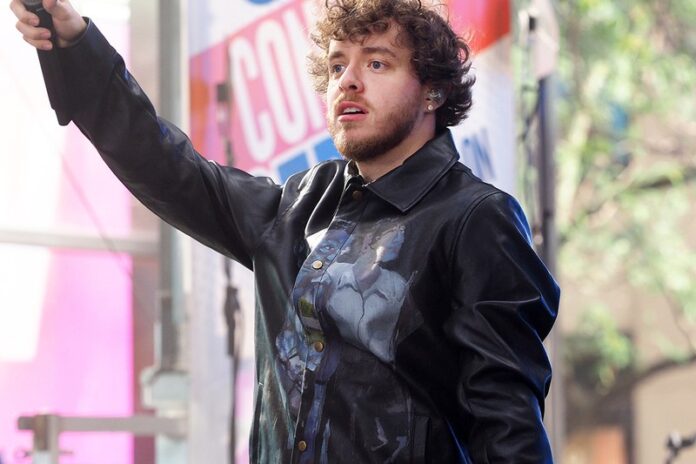 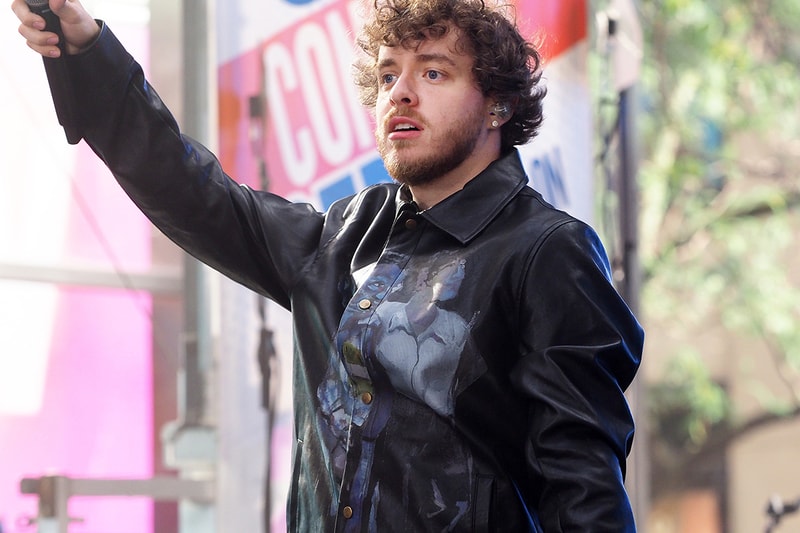 Fans have seen the popularity and artistry of Jack Harlow skyrocket in the past year. As he is about to kick off his Come Home The Kids Miss You tour this September, the Louisville rapper stopped by NBC's TODAY show to give audiences a taste of what they expect at this upcoming show.

Prior to taking the stage to perform some of his greatest hits like "Industry Baby," "What's Poppin'," "First Class" and "Nail Tech," he spoke about what it feels like to embark on this tour. He expresses his excitement, "It really does feel good," and adds, "A lot of my songs are sing-alongs and feel good experiences so there's a warmth that brings us all together." He also discussed the impact of his mother's advice and how important it was fro him to put "10,000 hours" into his craft and "give it everything."

Later on in the conversation, the interviewers discussed his accolades, commenting on the number of high-profile artists he has already worked with in his career. Having collaborated with the likes of Lil Nas X, Drake and Justin Timberlake, Harlow was asked who his dream collaboration would be, despite having worked with so many big names. He responds that he hopes to work with André 3000 one day,

A lot of the collaborations you just named are ones that in interviews over the years I hadn't done yet...I was like man, I just want Pharrell, Drake — and then they would happen. I'm just gonna keep saying André 3000 with faith that it will happen."

Jack Harlow's 22-date tour begins on September 6 in Nashville, Tennesse, and will finish off in Atlanta on October 16.

“A lot of my songs are sing-alongs and feel-good experiences so there’s a warmth that brings us all together.” @jackharlow is opening up about his 'Come Home The Kids Miss You’ tour, advice his mom gave him, and more ? #JackHarlowTODAY @Citibank #citiconcertseries pic.twitter.com/CqEBnDc3vV

In other music news, Meek Mill has announced a strategic partnership with WME.