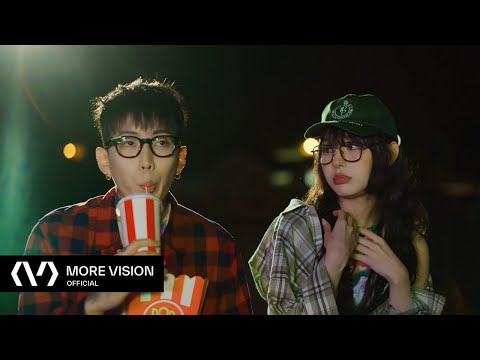 Months after resigning as CEO of AOMG and H1gher Music, and subsequently launching his own label, MORE VISION, K-pop star Jay Park has made his return with a new song and video called “Need to Know.”

Produced by Cha Cha Malone, the single lands as the first all-English release on his new record label, following the Korean-language song "GANADARA,” which dropped in March and featured fellow Korean artist IU.

While Park is known for his rap skills, “Need to Know” is more of a feel-good R&B track

“Feelin' the breeze while I take you around / Up in the sky see the stars comin' out,” Park sings in the second verse. “Call you my girl, you know, I'll rep you so proud / Tunnel vision, ain't no means to re-routе.”

The accompanying music video tells the romantic story of Park taking his date to see the stars at night, where the duo ends up dancing under the night sky, a nod to his roots as a B-Boy.

Next month, Park will headline 88rising’s Head in the Clouds music festival in Pasadena, California.

Listen to Jay Park’s “Need to Know” and watch the music video above.

In other music news, Wiz Khalifa has announced his Multiverse album release date.