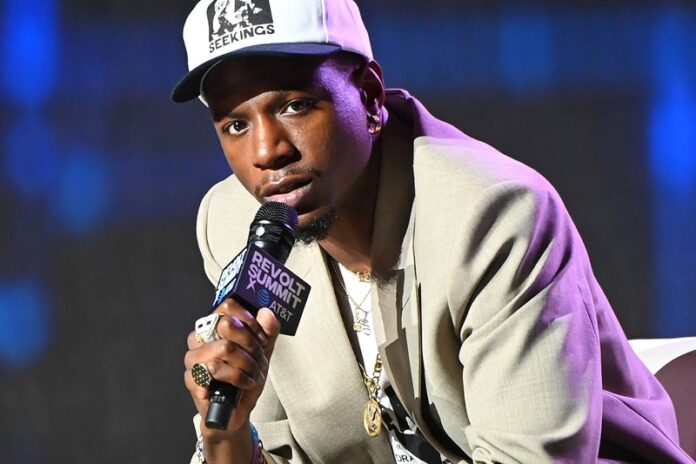 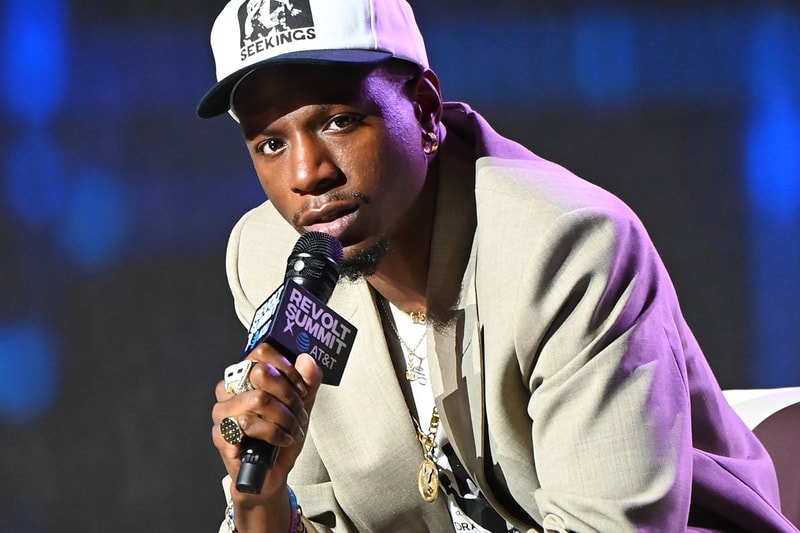 Joey Bada$$ has released the tracklist for his upcoming LP, 2000. Scheduled to hit streaming services on Friday via Pro Era and Cinematic, the project is a sequel to the rapper’s 1999 debut mixtape, which he dropped over a decade ago in 2012 at the age of seventeen.

2000 will span 14-tracks, opening up with “The Baddest” featuring Diddy. There’s also the previously released single “Where I Belong” slated third on the tracklist, which arrived with a music video late last month.

Westside Gunn will appear as a guest artist on the fourth song, “Brand New 911,” and Larry June will appear on the eighth, ​​ “One Of Us.” Additional features include singer Capella Grey and Spillage Village rapper J.I.D.

Ahead of the premiere, Joey Bada$$ also shared the retro-inspired cover art for the album, showing him squatting on the curb in front of a bodega.

The cover art for ‘2000’ by Joey Bada$$ is his best project cover yet ?? @joeyBADASS pic.twitter.com/UVUoAAhFEd

In other music news, Lil Uzi Vert has delivered the confident new track "Flex Up."