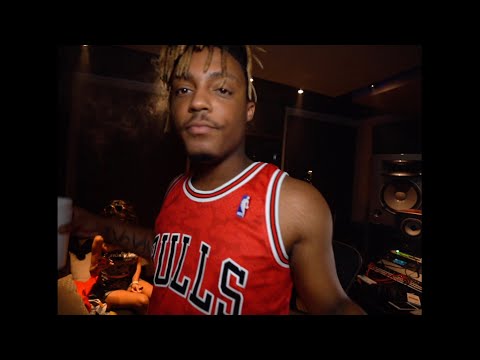 Juice WRLD has posthumously released a brand new single entitled "In My Head."

Clocking in at just a little over three minutes, the cut is produced by Tre Pounds, Max Lord and Sheldon Ferguson, and follows the previous single "Bye Bye" with Marshmello. "In My Head" also arrives with an accompanying music video directed and shot by Steve Cannon and Chris Long that remembers the artist for his dedication to his craft, the fun he had and just how much the world truly loved him.

This single marks the second standalone single from the late artist following the digital deluxe edition of Fighting Demons, which features guest appearances from Justin Bieber, Polo G, Trippie Redd and Suga and also served as a tie-in for the HBO documentary Juice WRLD: Into the Abyss.

Watch Juice WRLD's "In My Head" music video above.