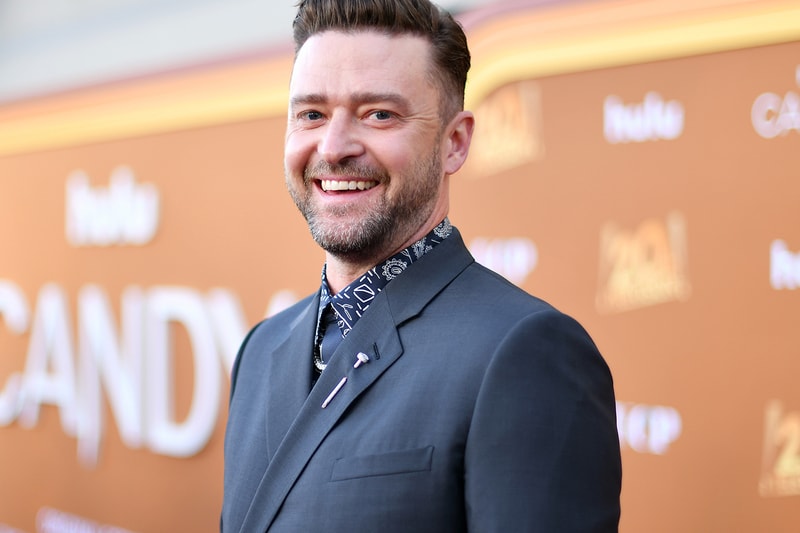 Justin Timberlake has officially sold his whole song catalog to Hipgnosis Sounds for around $100 million USD.

According to reports, the London-based firm acquired only Timberlake's publishing rights, meaning that Hipgnosis Sounds now owns the copyrights of all the 200-something tracks Timberlake both wrote and co-wrote. This includes No. 1 hits such as "SexyBack," "Can't Stop the Feeling" and "Mirrors," but not NYSYNC hits like "Bye Bye Bye."

"I am excited to be partnering with Merck and Hipgnosis -- he values artists and their creative work and has always been a strong supporter of songwriters and storytelling," Timberlake in a press release. "I look forward to entering this next chapter." David Lande and Mitch Tenzer of Ziffren Brittenham LLP, the artist's lawyers, added, "Justin's incredible catalogue will join other amazing works at Hipgnosis which we know will serve as a great steward of his work."

Timberlake has been in the business for more than 20 years, first as a member of the boyband NSYNC then as a solo artist with five studio albums, 10 GRAMMY wins, an Oscar nomination and four No. 1 albums.