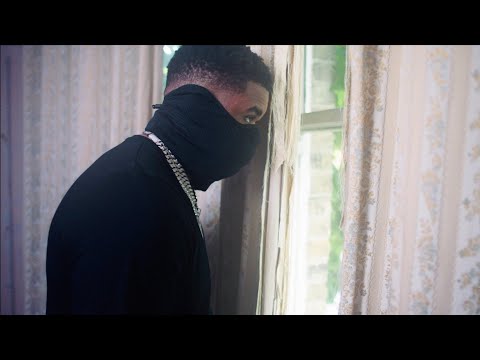 Hot on the heels of his last single "Busy," and only seven months after his collaborative mixtape with Blade Brown, Lambeth-born K Trap is back with a new song entitled "Spoilt." The record also comes with news of a new project aptly dubbed The Last Whip II, a long-awaited follow-up to 2017's first edition.

For "Spoilt," the Remedee and Nathaniel London-produced track is rough-and-ready U.K. drill. Coming as a rowdy anthem destined for the mosh pits, the lyrical substance touches on putting in the work, reaping the rewards, and not associating yourself with enemies. The accompanying visuals directed by Romael, are just as lively as the audio as the clean-cut edit takes us on a late-night tour of K Trap's home of Gipsy Hill, London.

You can watch the visuals for "Spoilt" above while K Trap's upcoming mixtape The Last Whip II will be available to listen to from September 30.

In other music news, Lil Tjay has shared his first update since his hospitalization in June.

Share
Facebook
Twitter
Pinterest
WhatsApp
Previous articleSatisfy’s “Trailism” Drop Caters to a Runner’s Individual Style
Next articleBYD Warmly Welcomes a Delegation From NIO to Its Headquarters – Is NIO About to Formally Launch Its Affordable Sub-brand?